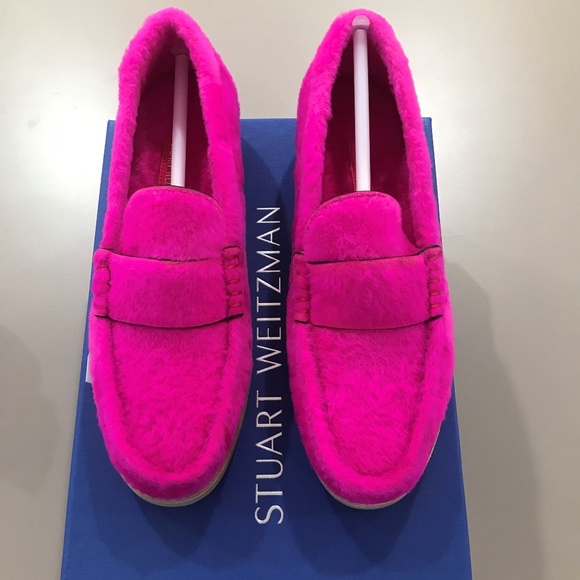 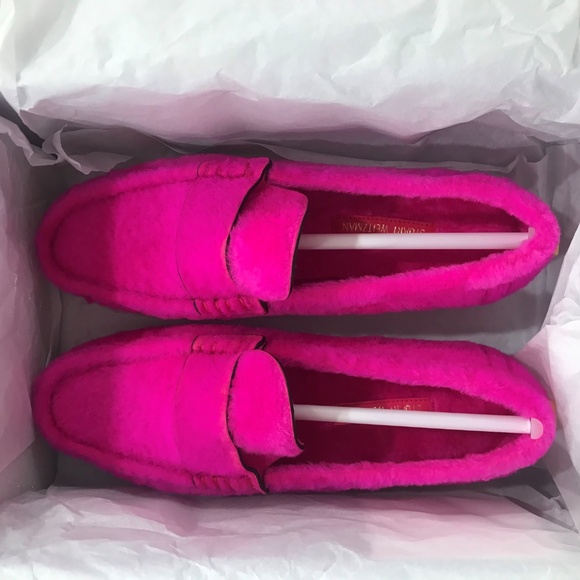 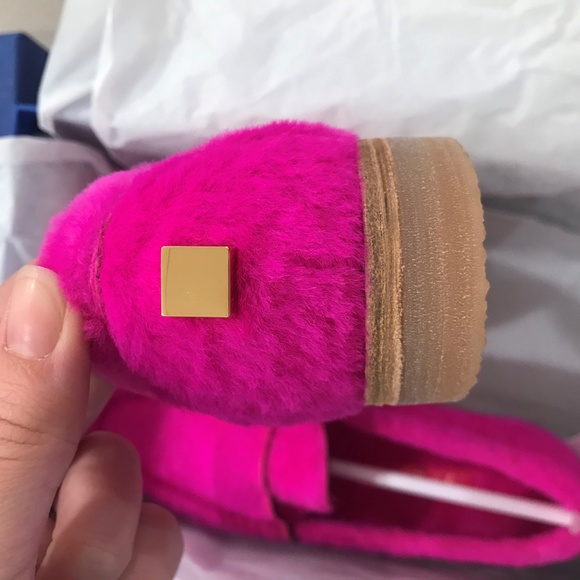 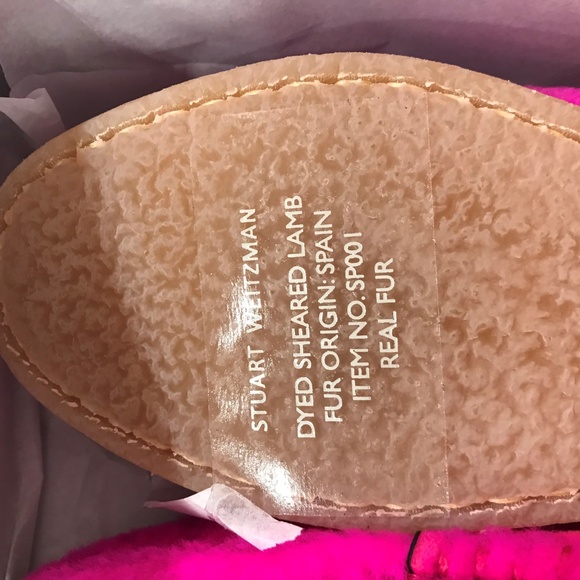 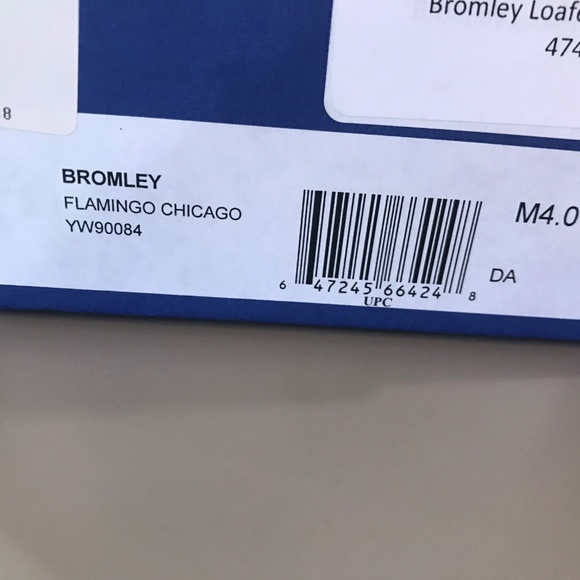 The Bromley loafers are exceptionally luxe. These shearling flats put an opulent spin on the timeless menswear-inspired silhouette, adorned with our signature metal square stud on the back and finished with a shearling insole. Pair these slip-ons with everything from cigarette trousers to structured skirts! 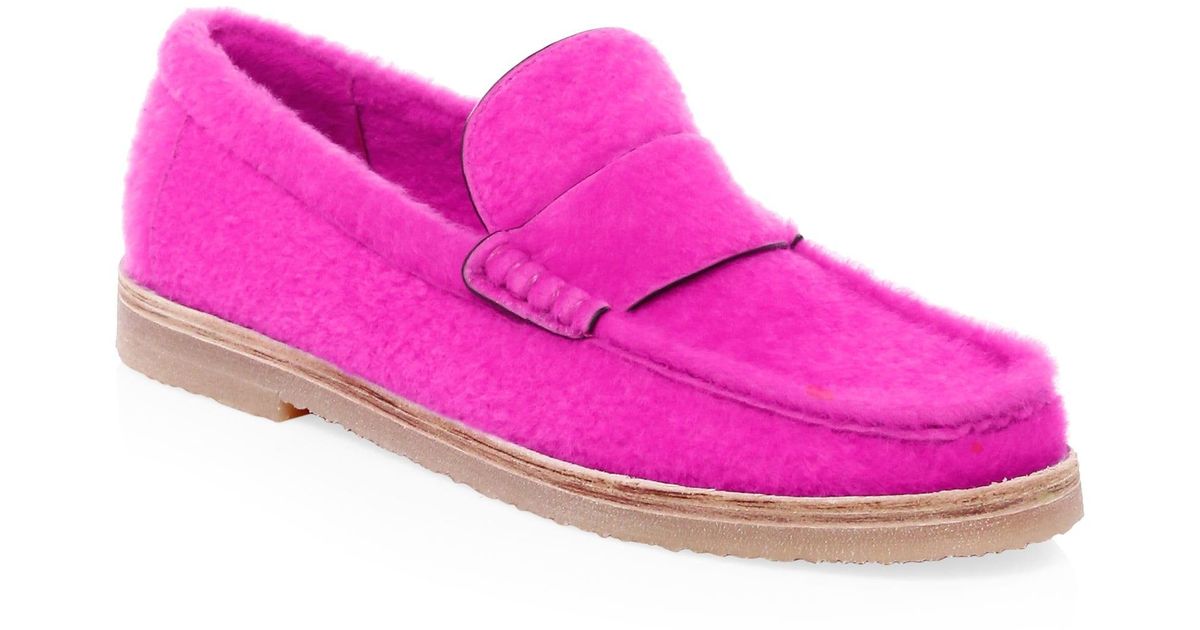 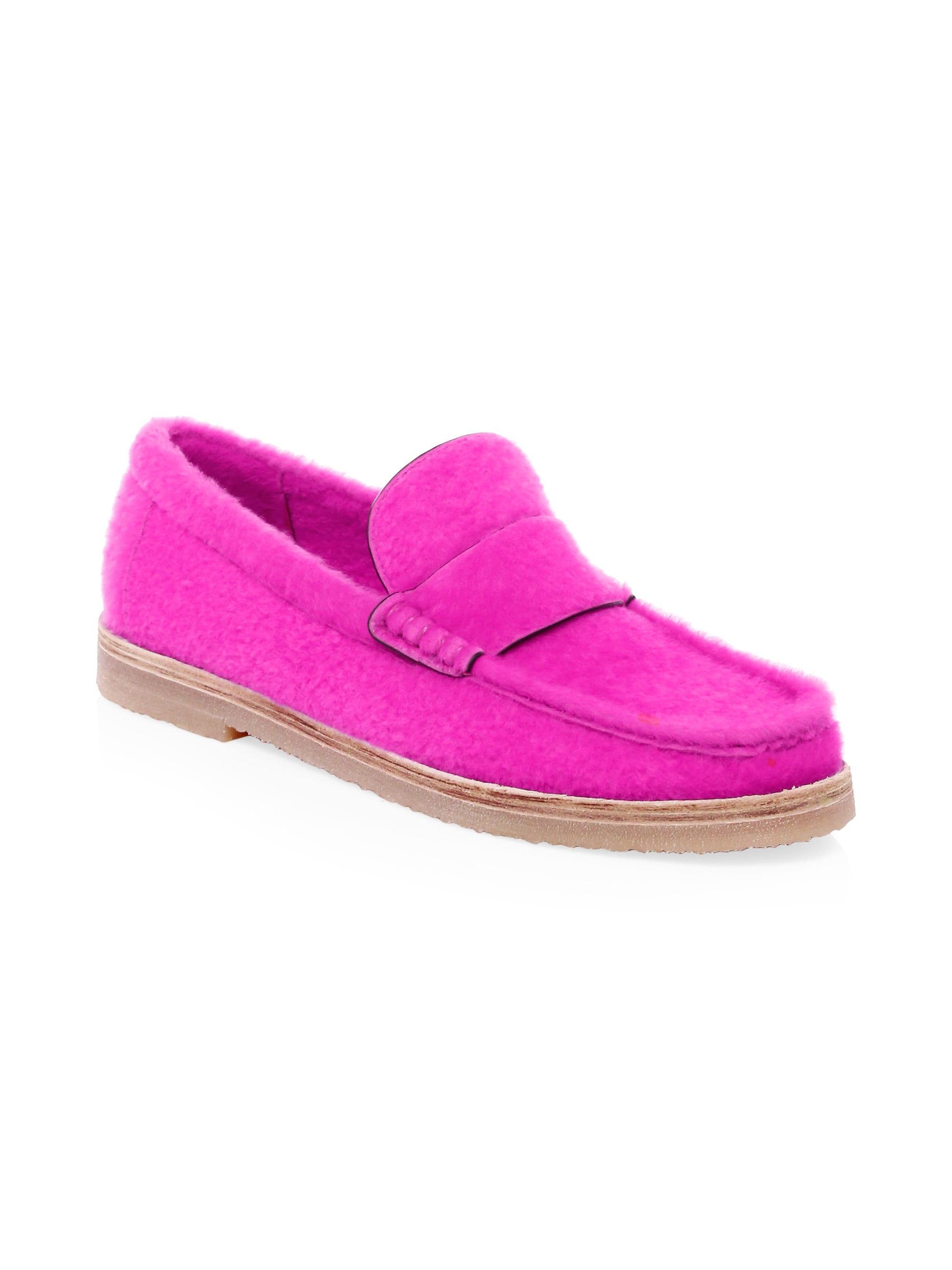 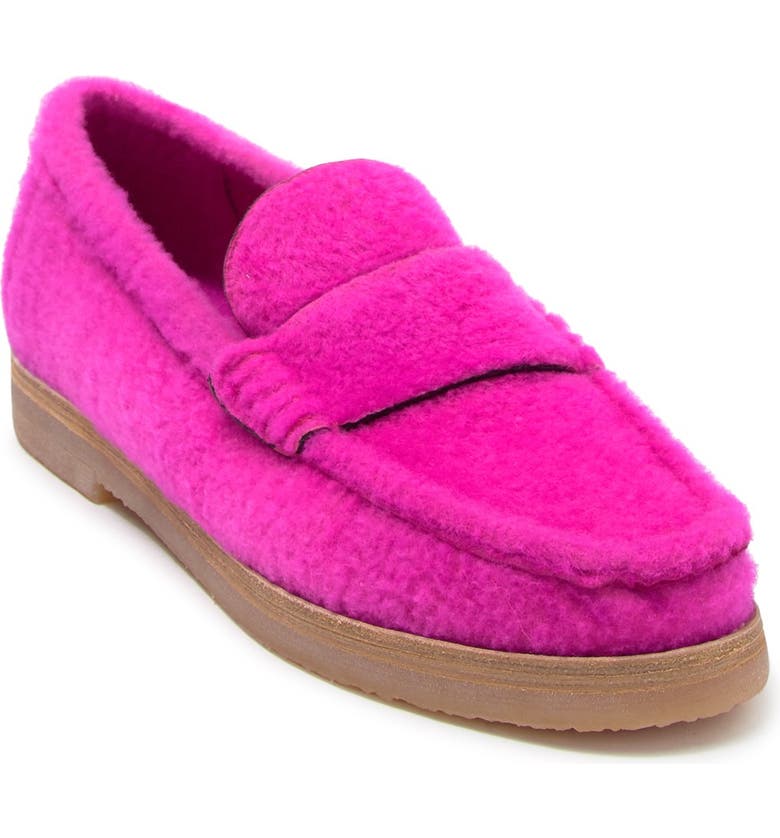 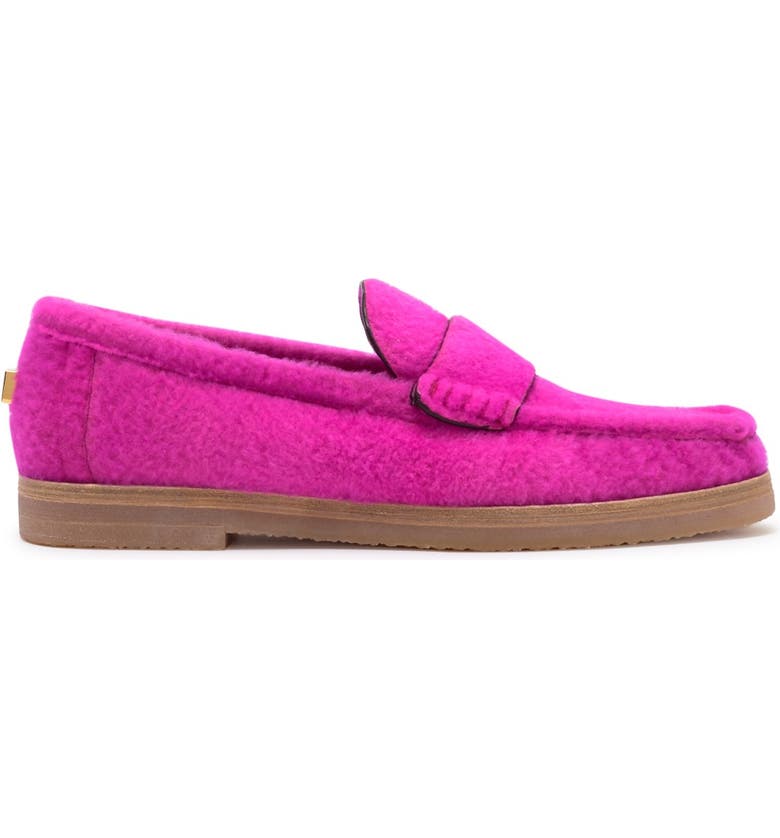 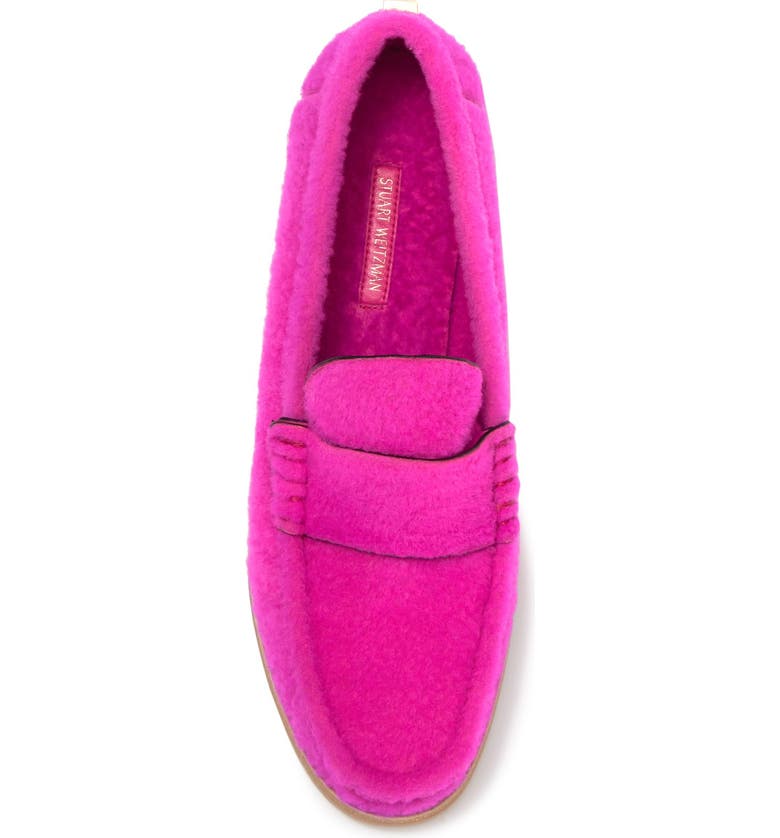 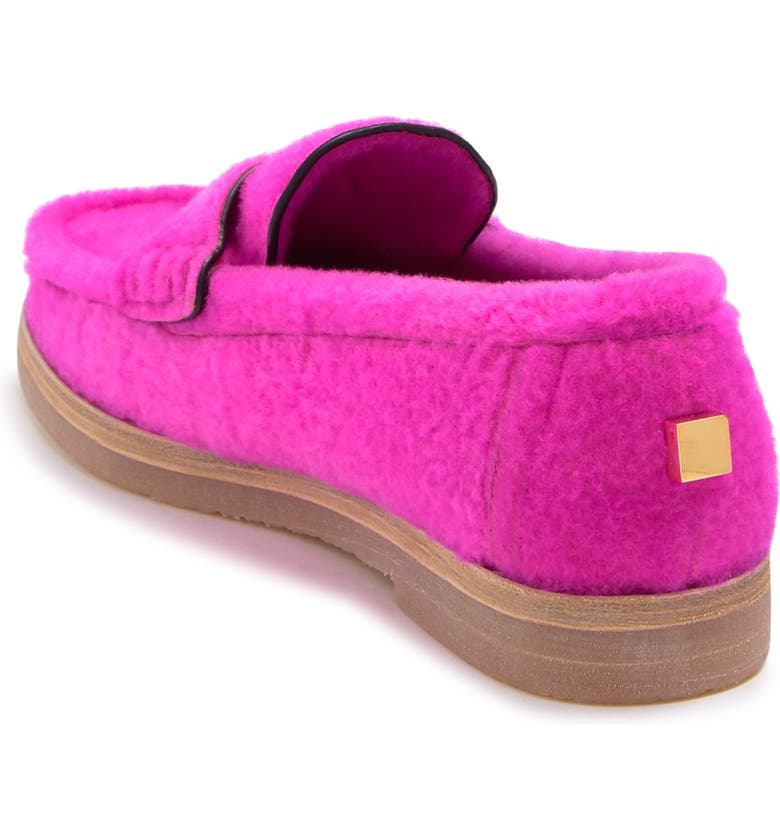 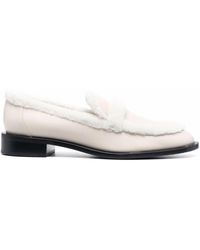 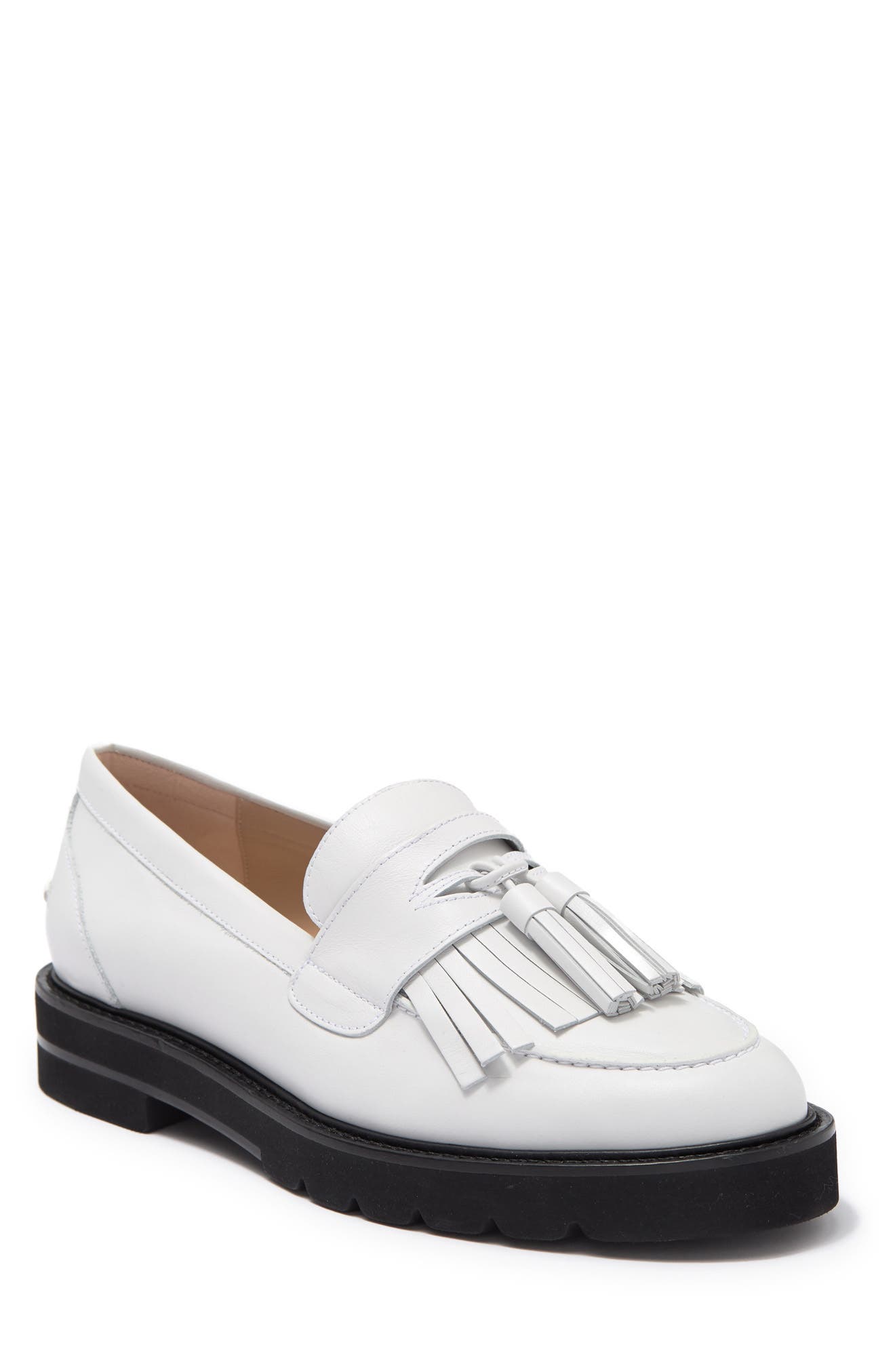 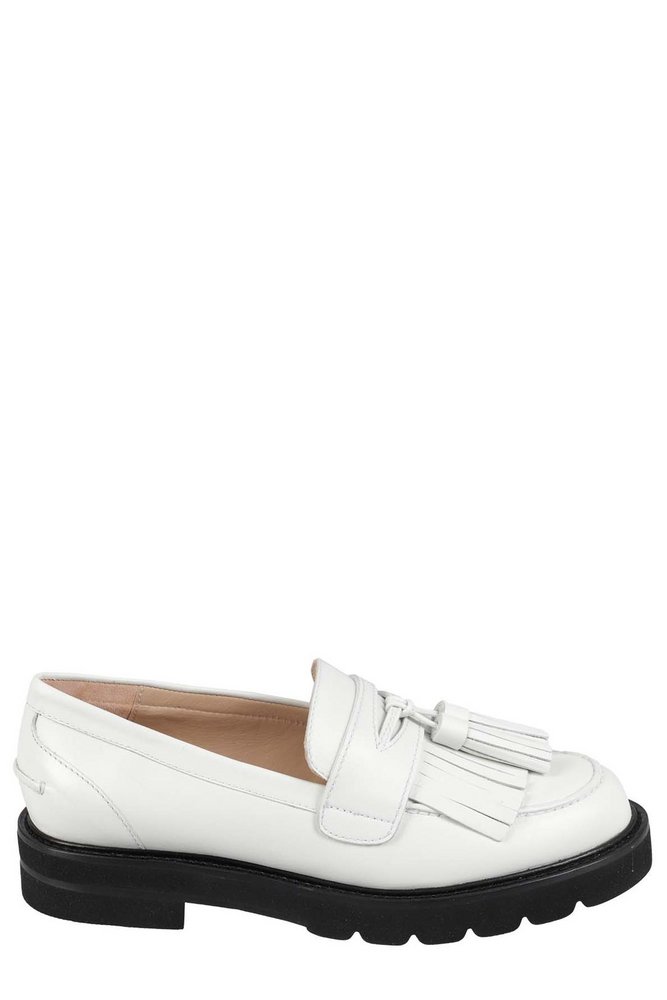