Please note that most items that we carry have been previously owned. Unless otherwise stated, they may not be in absolute flawless condition. We include detailed pictures and give accurate written descriptions.. please go over it carefully. 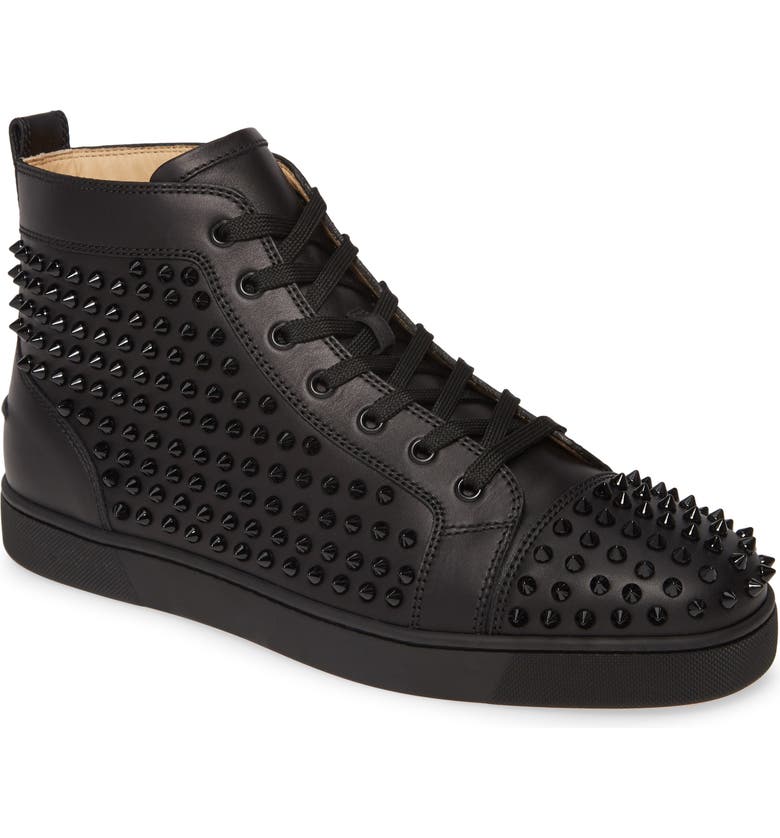 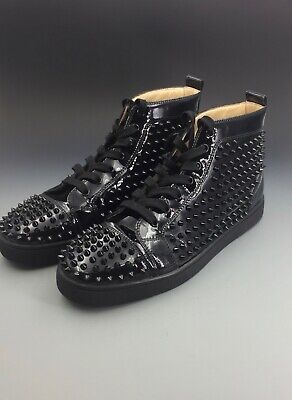 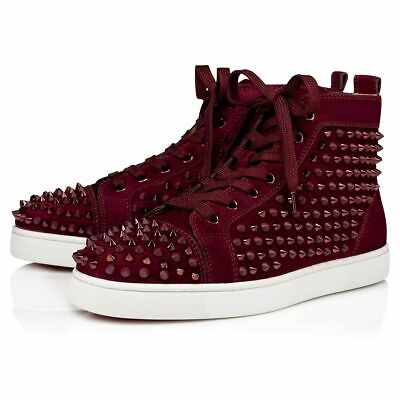 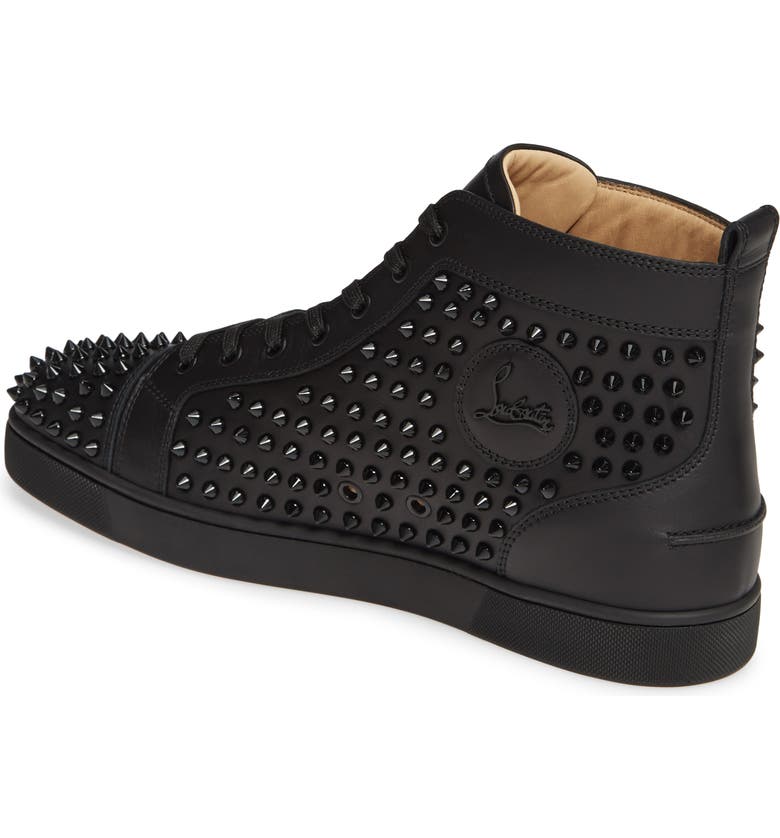 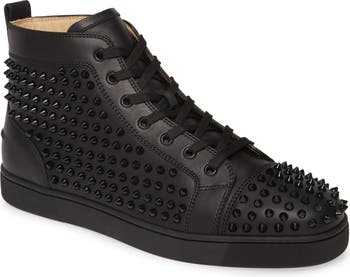 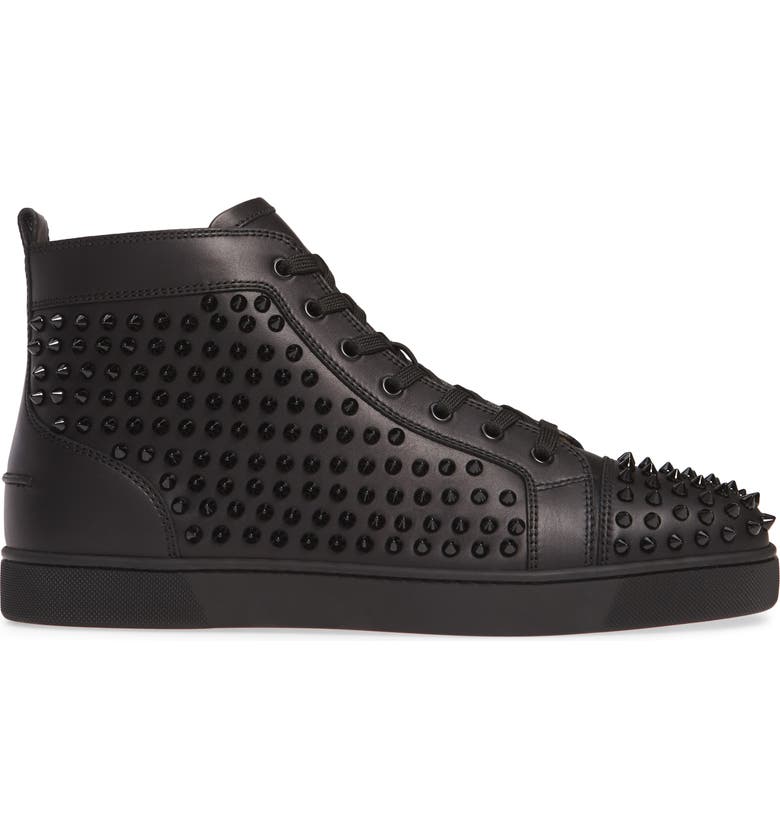