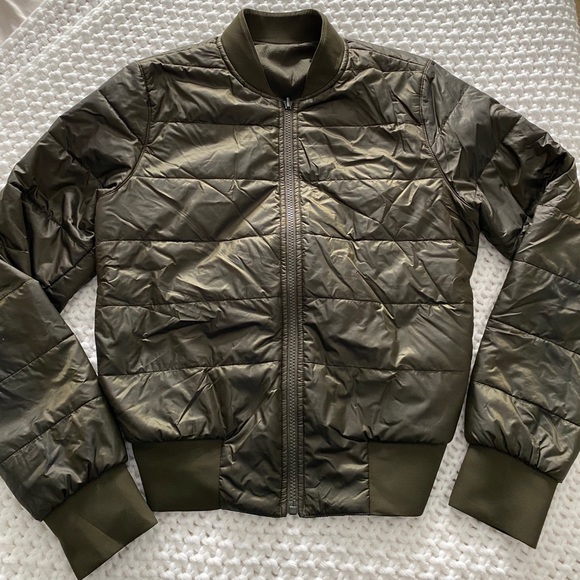 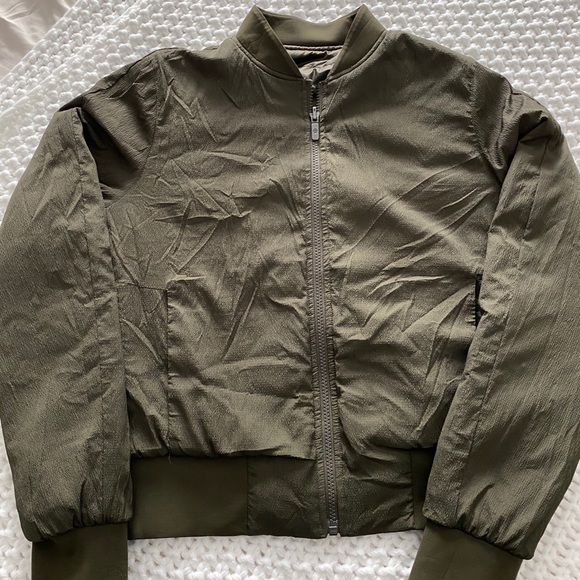 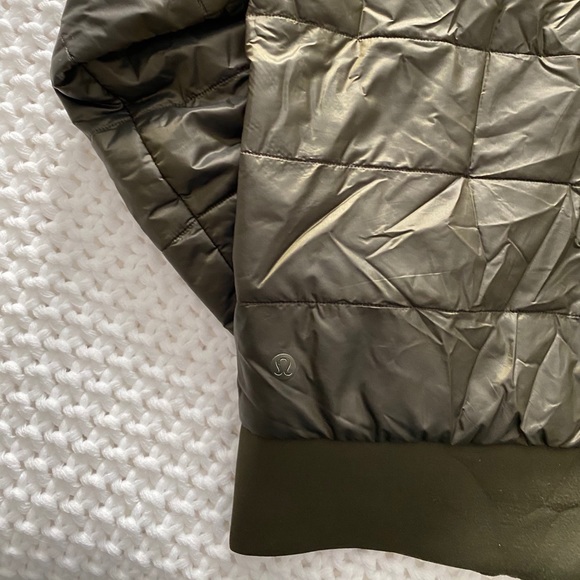 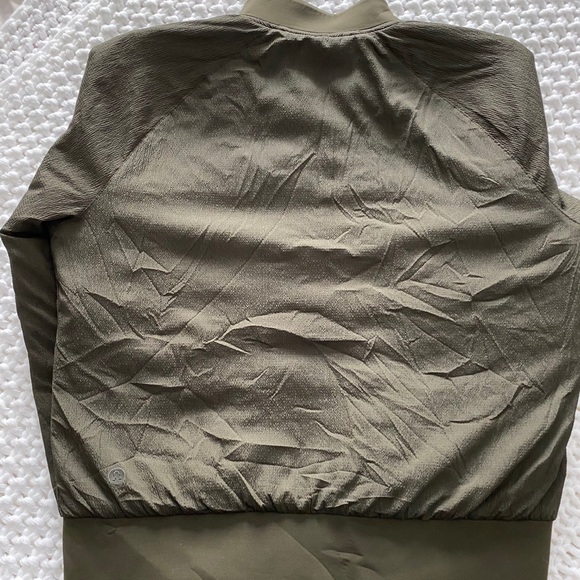 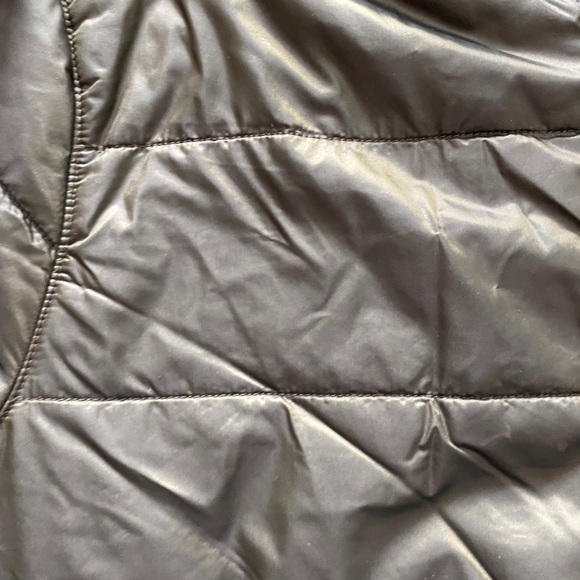 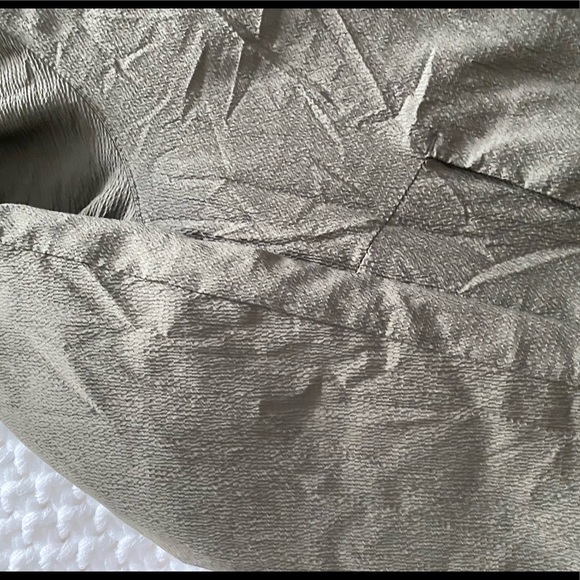 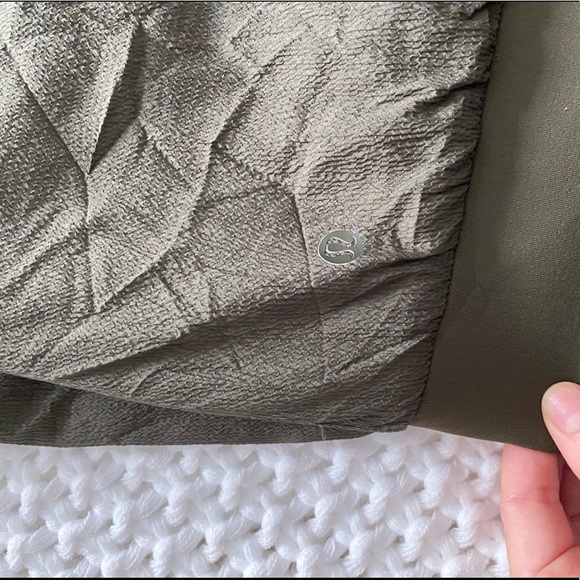 Lulu Lemon reversible bomber jacket in olive! The best jacket. They don’t sell in olive anymore! Wrinkled from moving. The wrinkles have been relaxing now that I have it hanging. The jacket doesn’t wrinkle upon daily wear. Will send updated pics upon request. 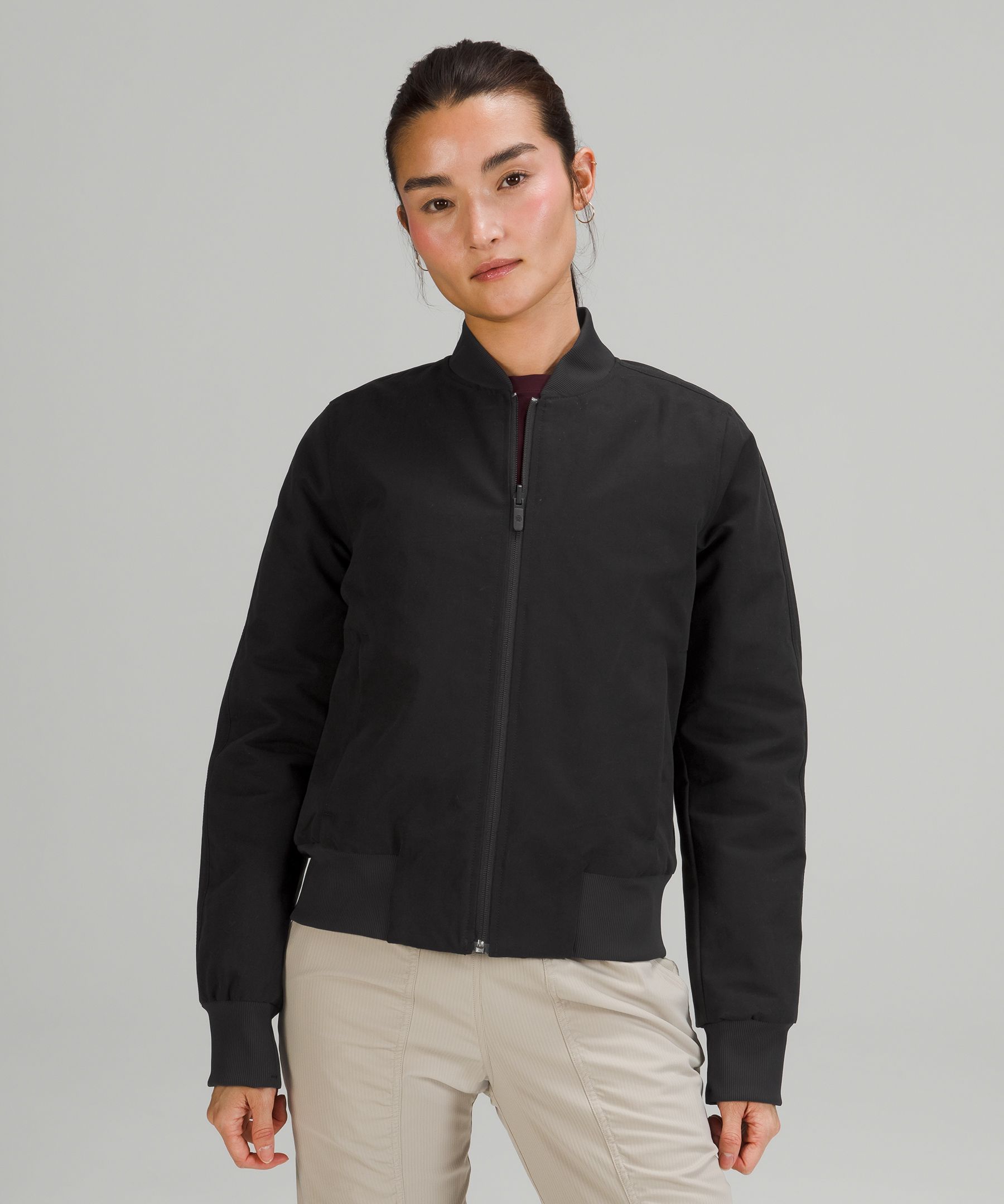 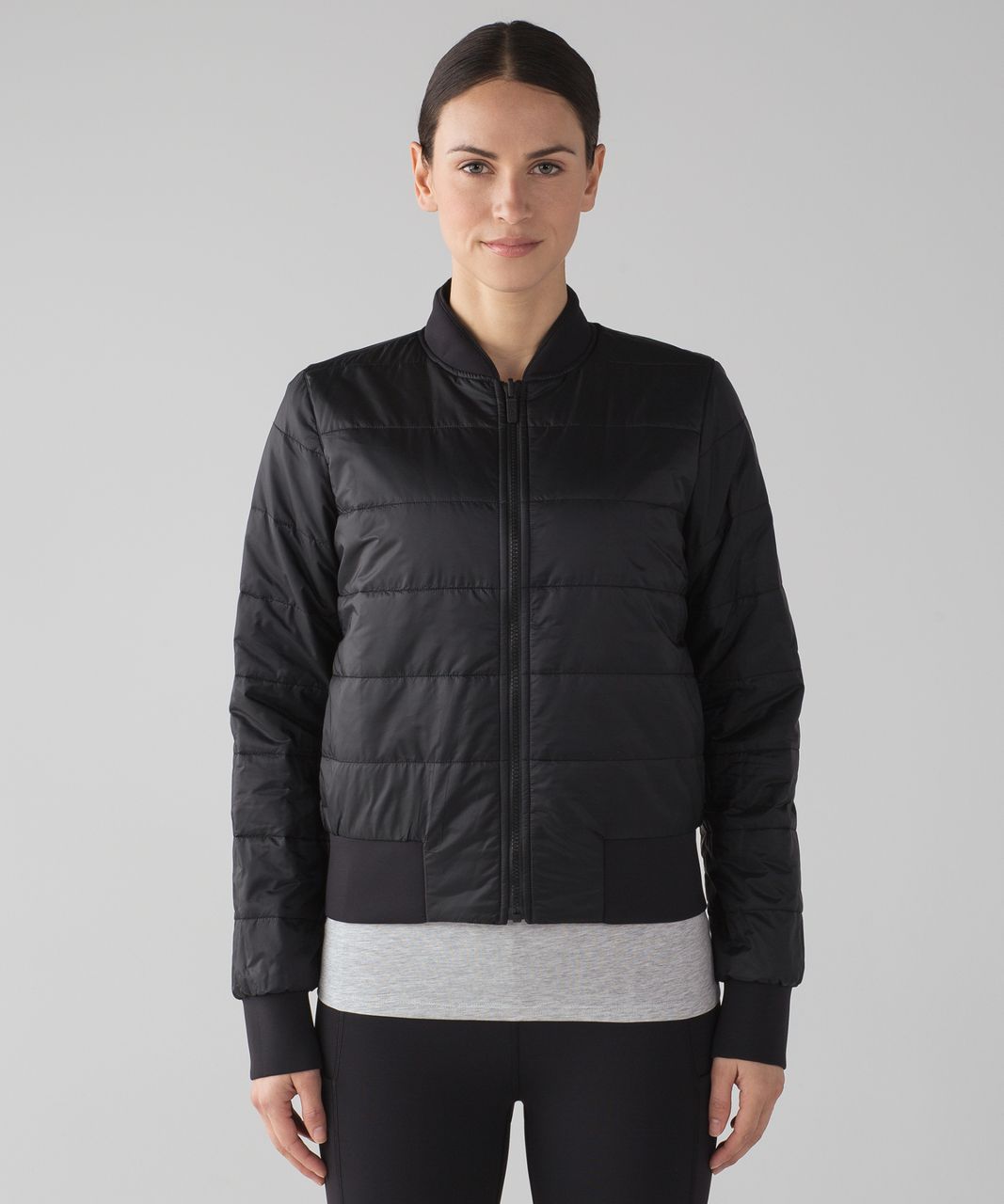 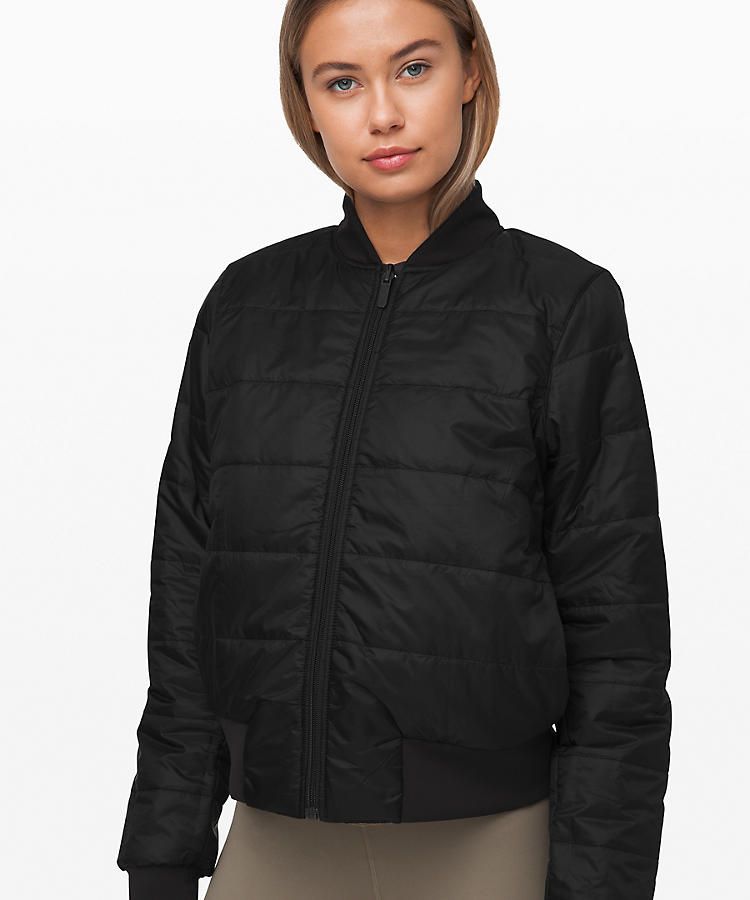 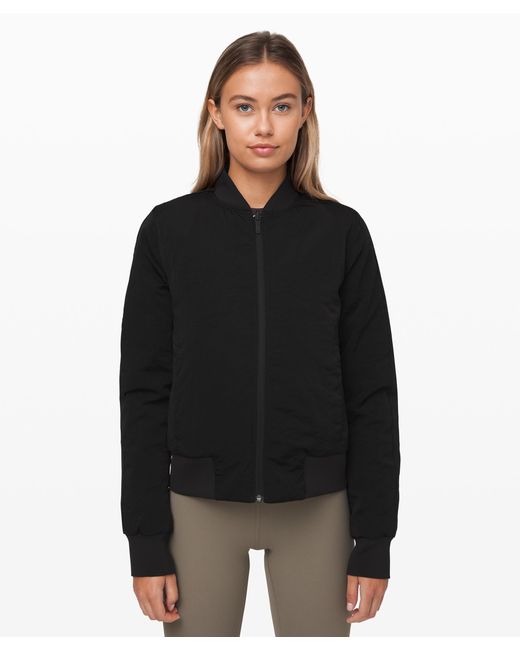 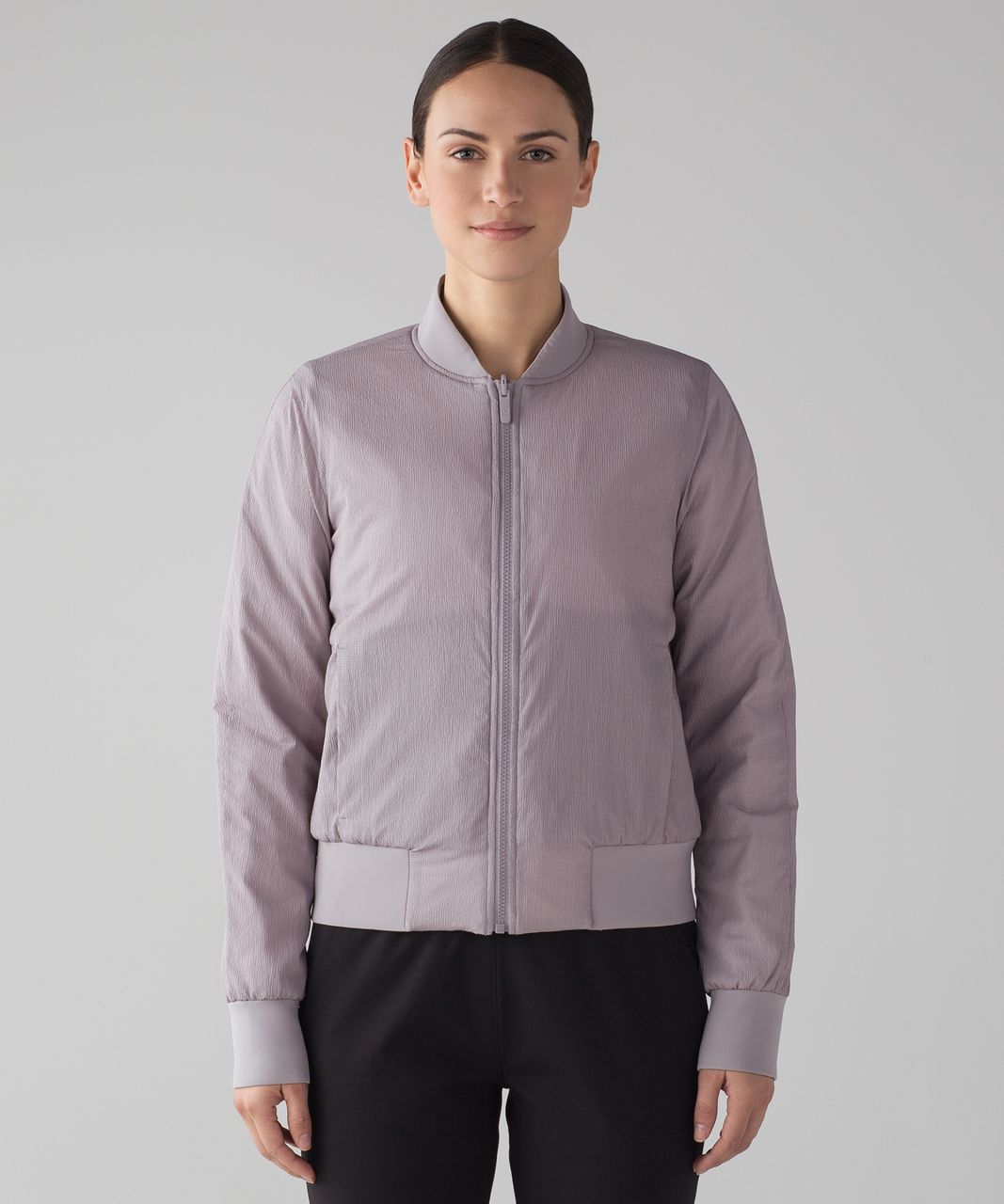 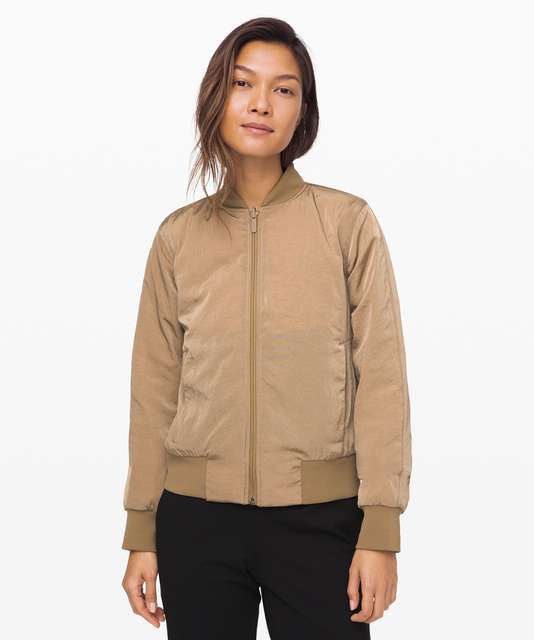 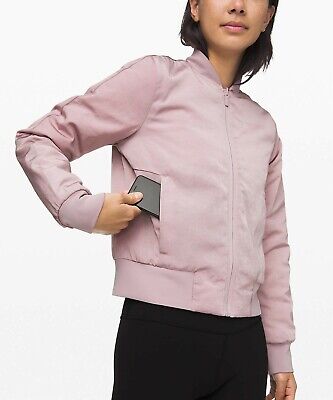 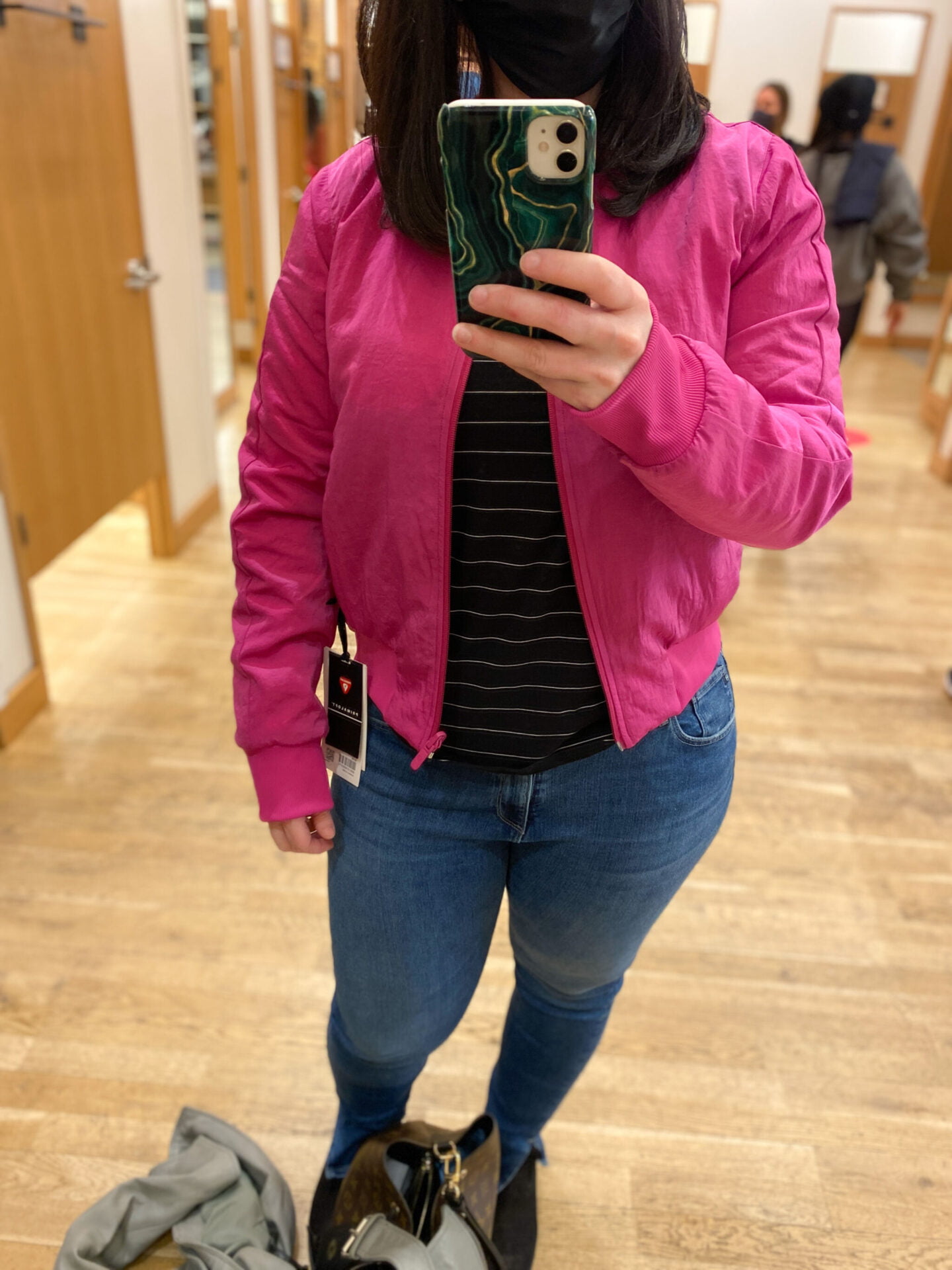 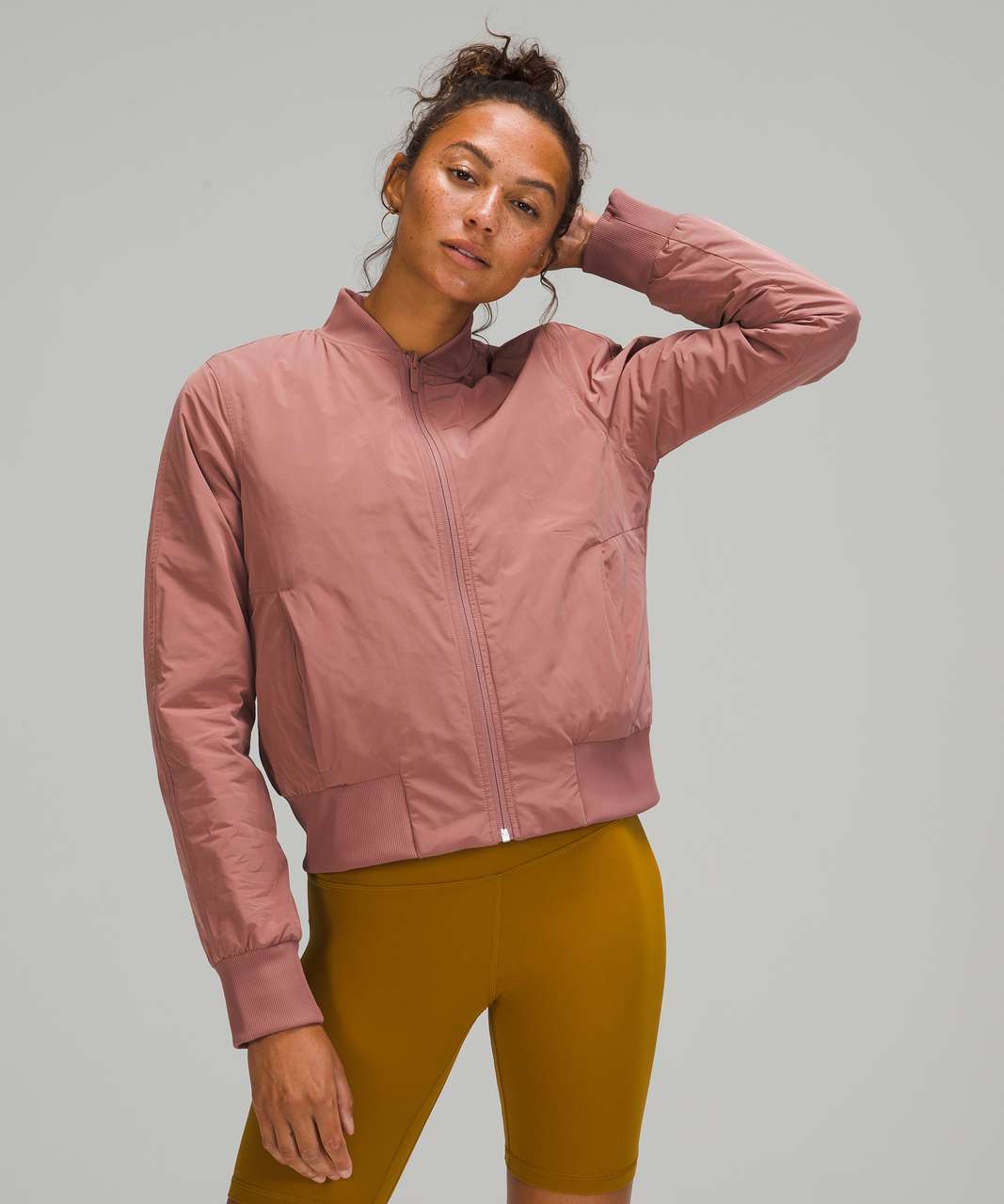 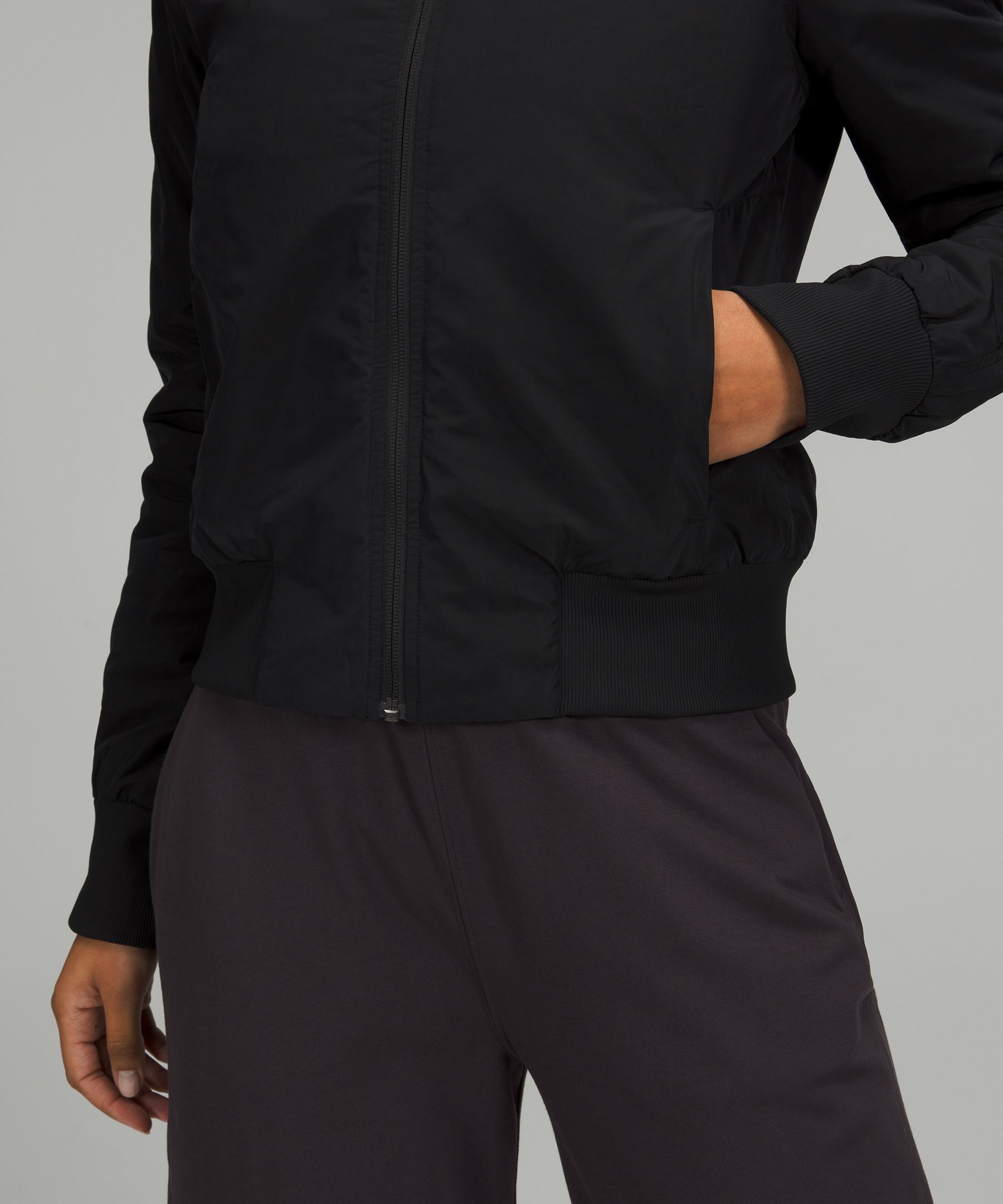 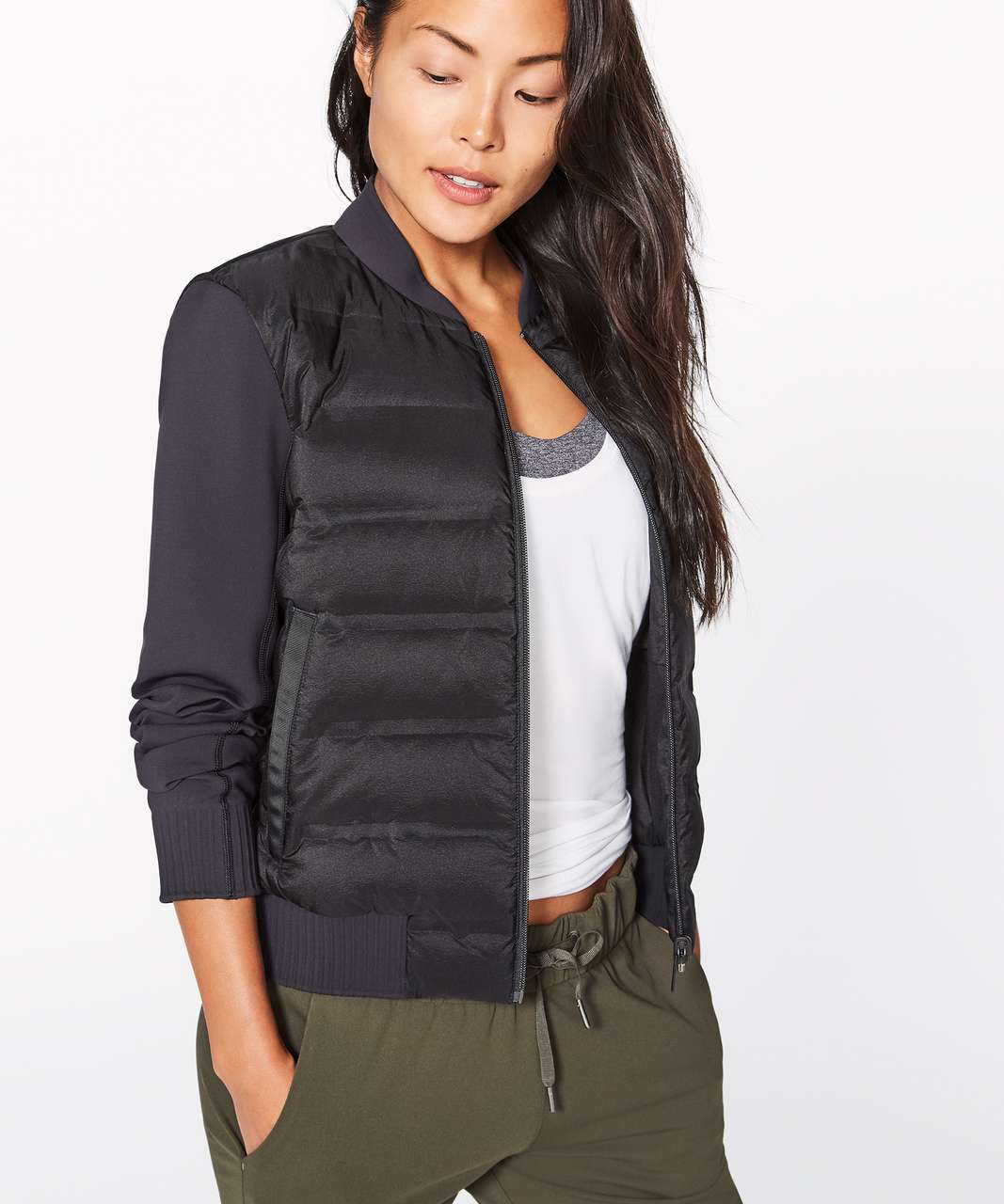 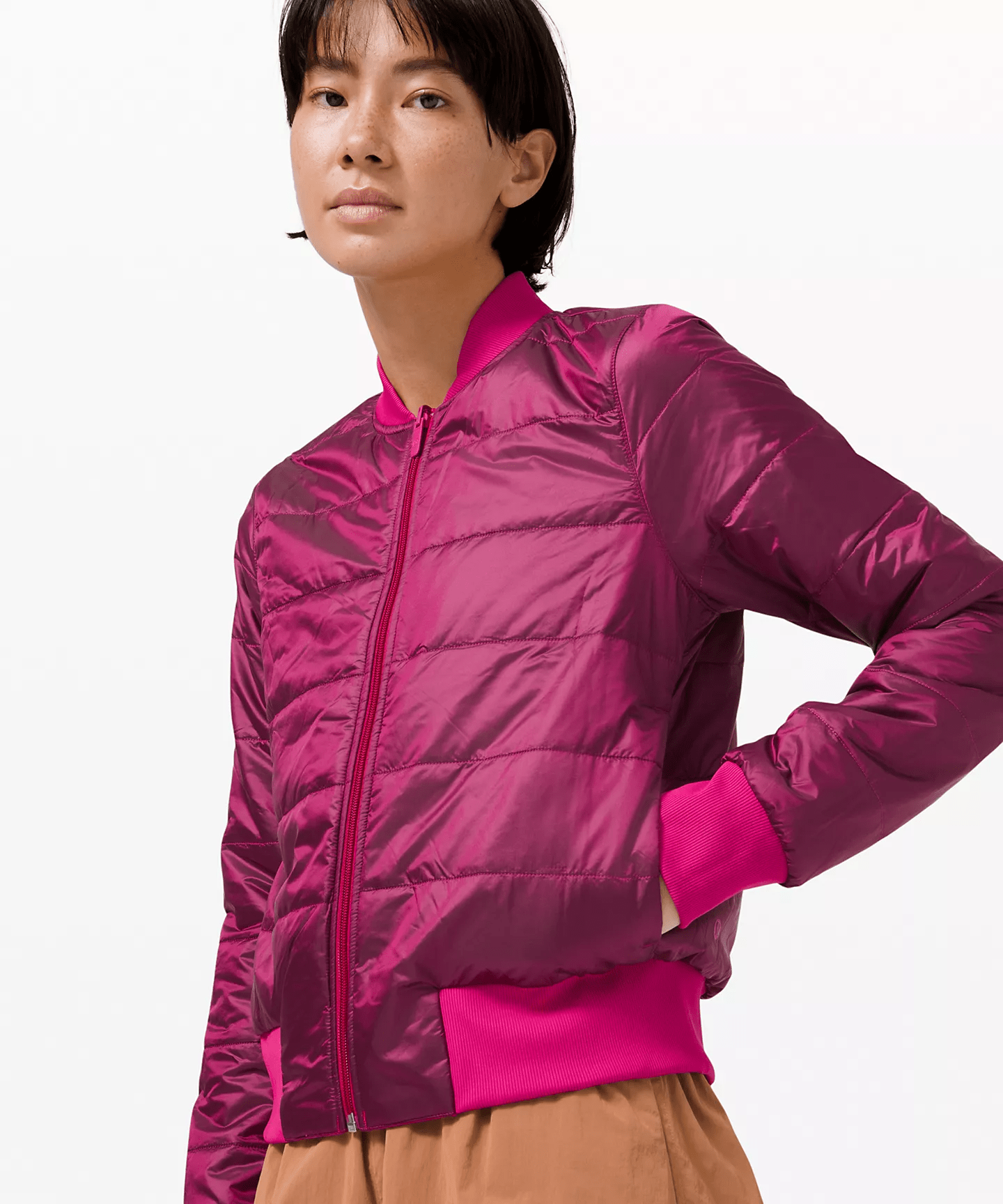 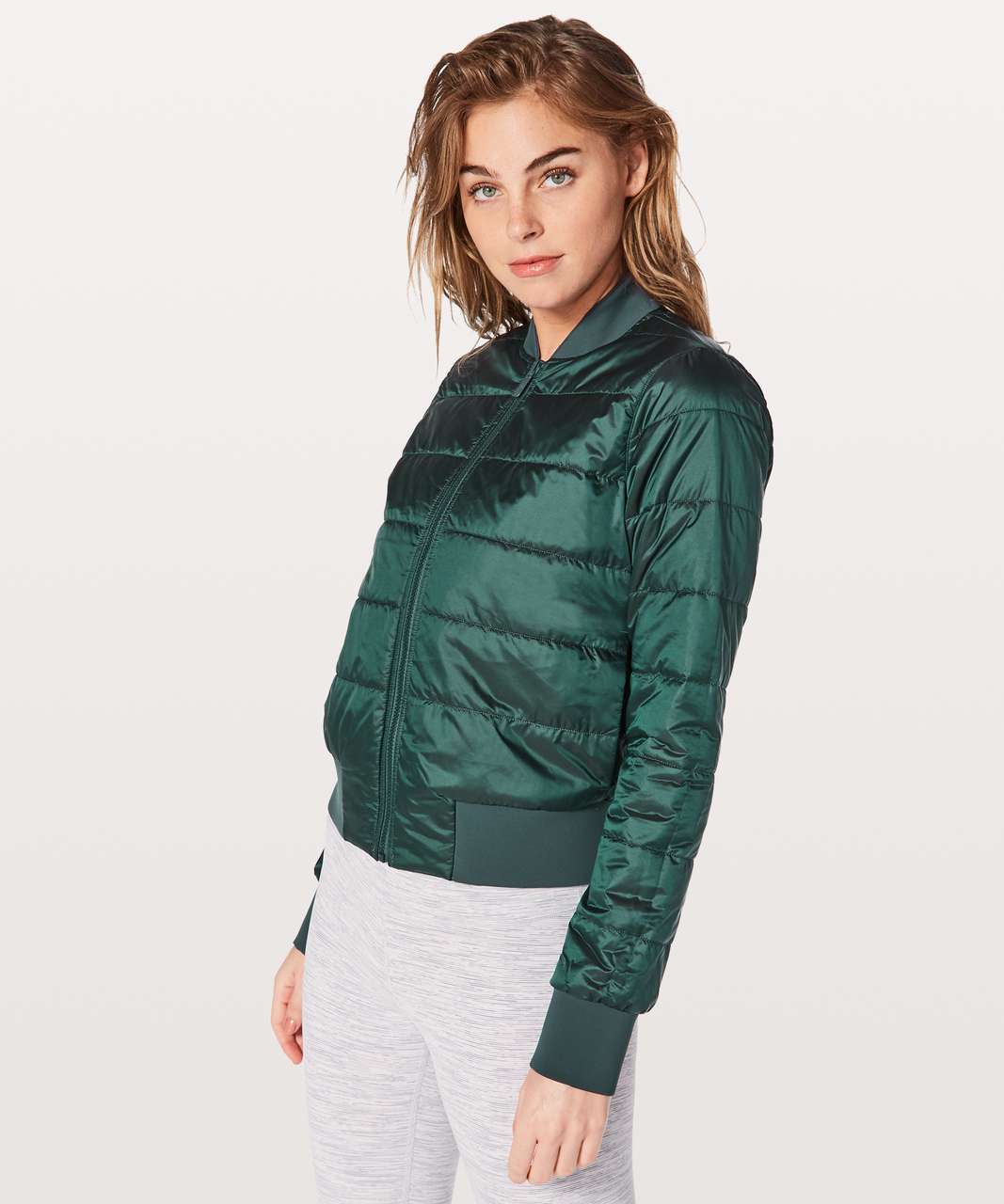 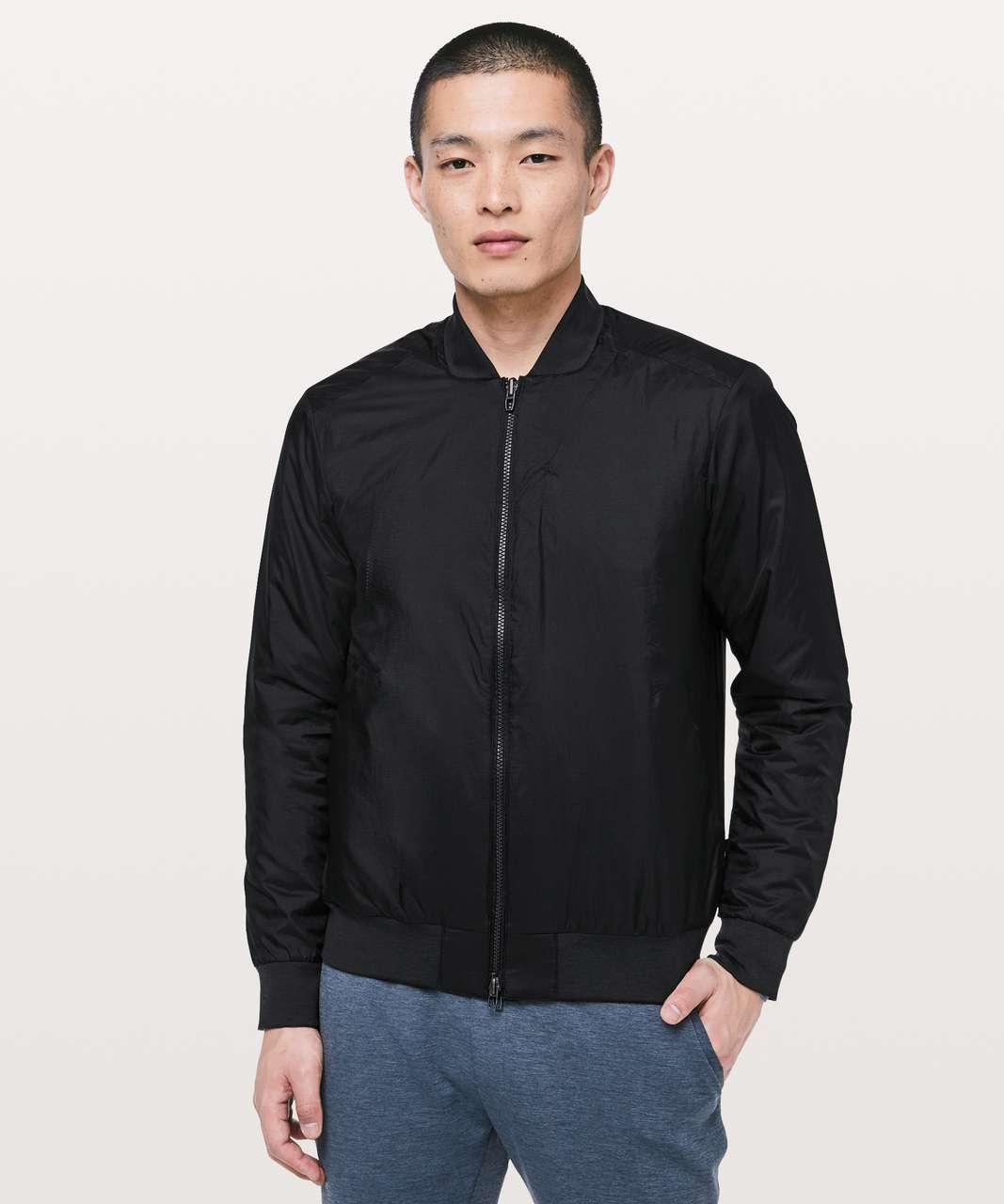 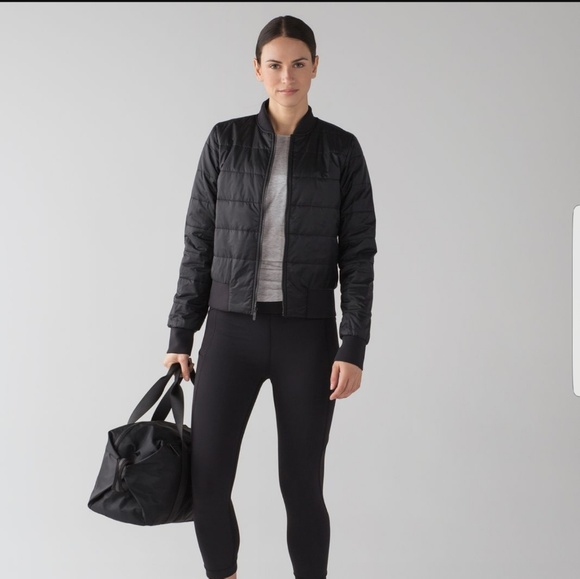