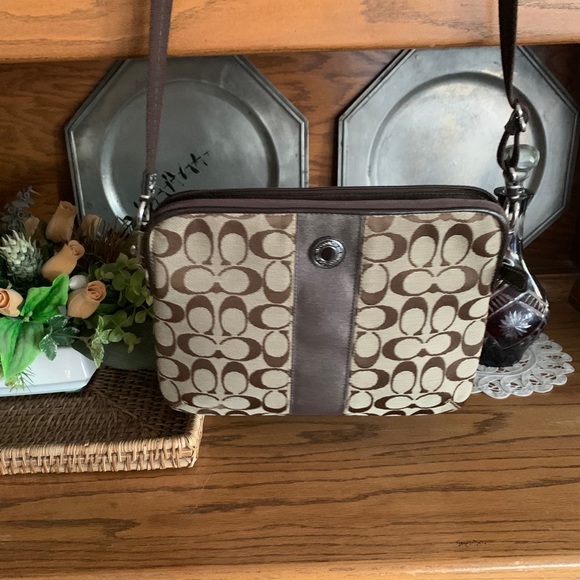 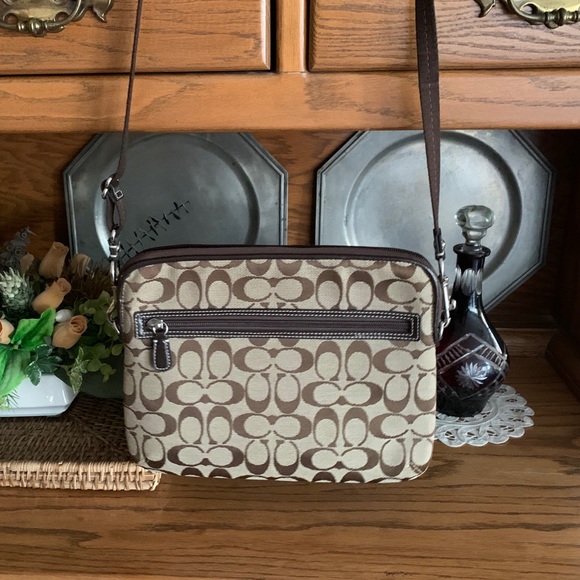 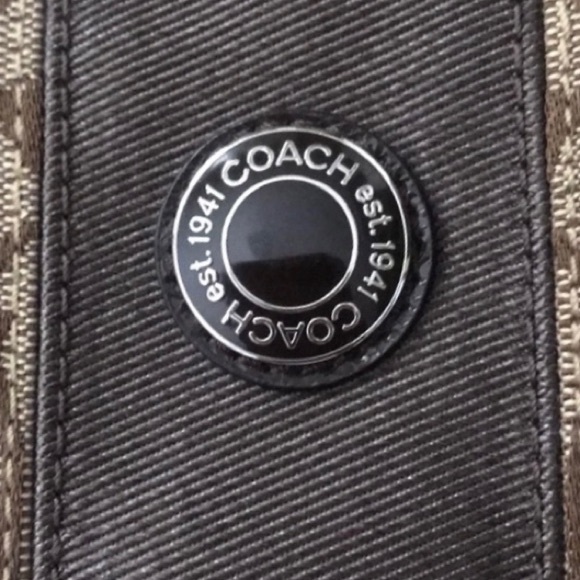 I am selling my iPad Case since it does not match my other coach bag , it is in new condition , it’s color is Brown and tan ( not cream ) holds a mini or reg iPad, and the cord,the outside zipper has enough room for your wallet if ,cash or !
Aprox 11x8 1/2“ 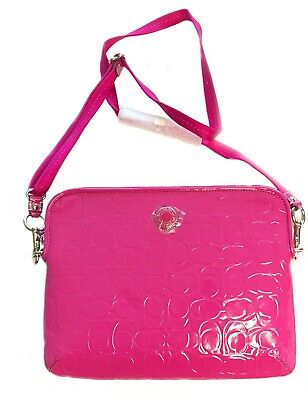 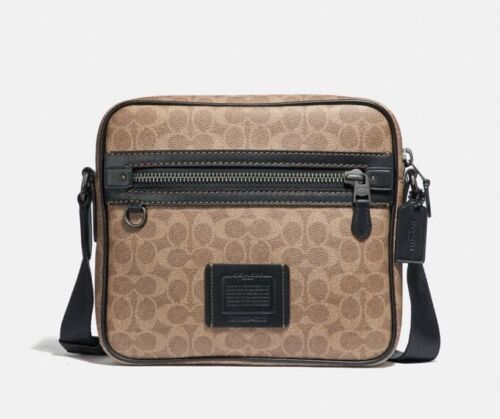 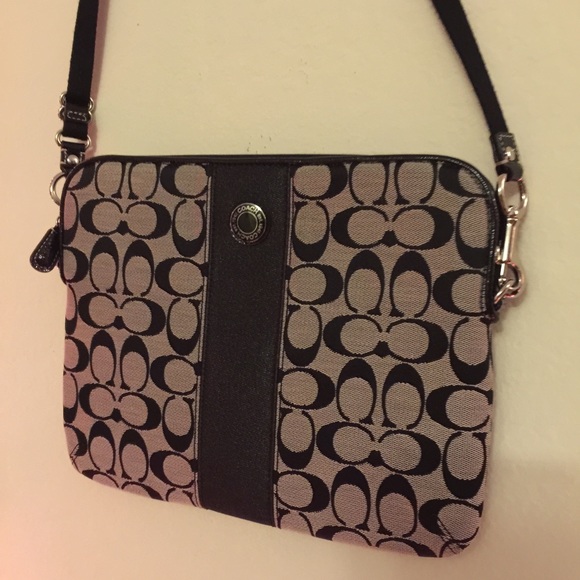 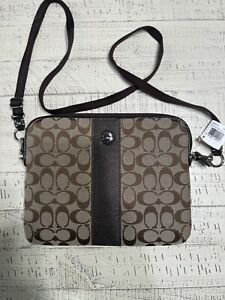 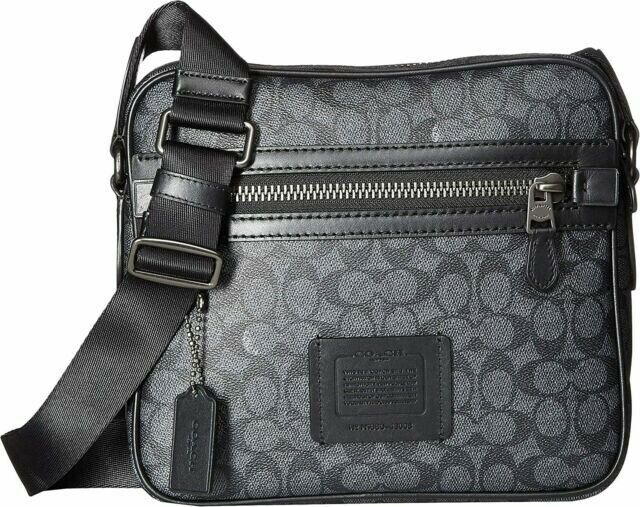 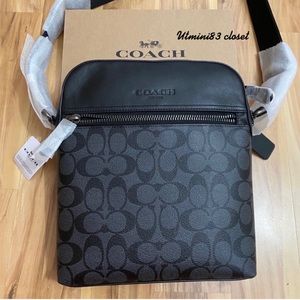 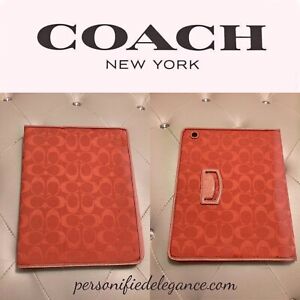 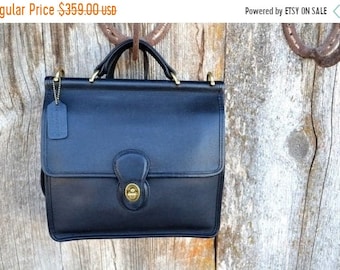 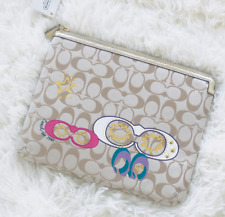 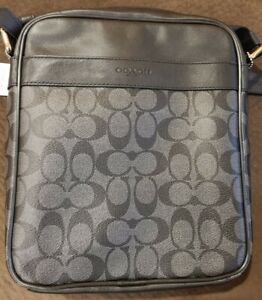 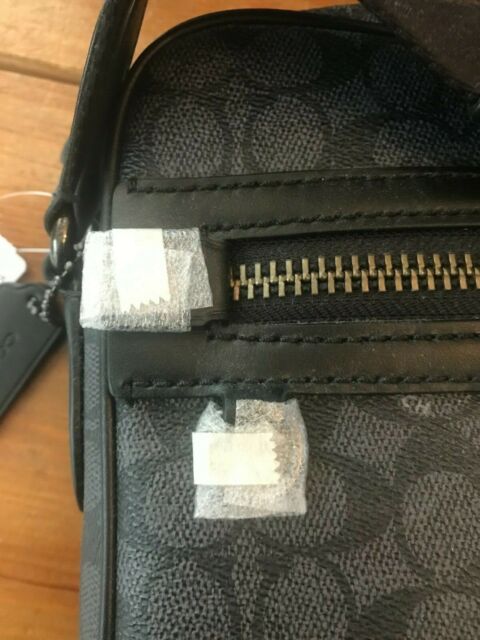 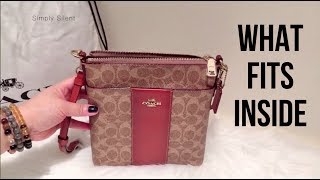