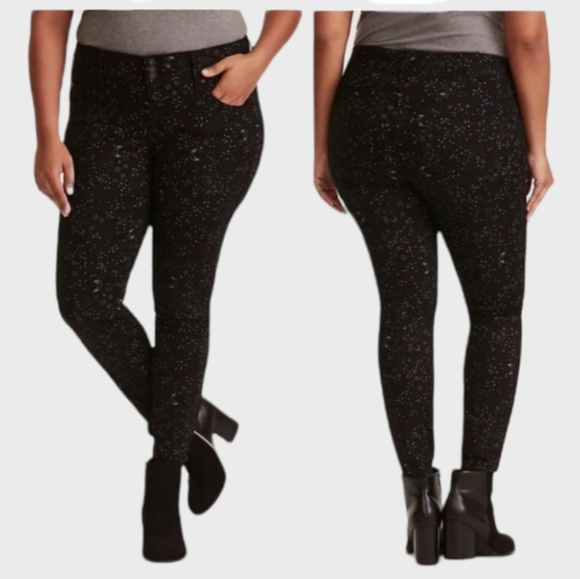 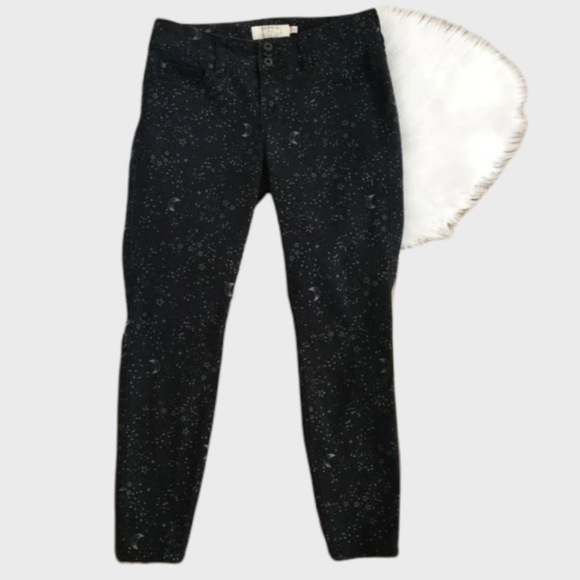 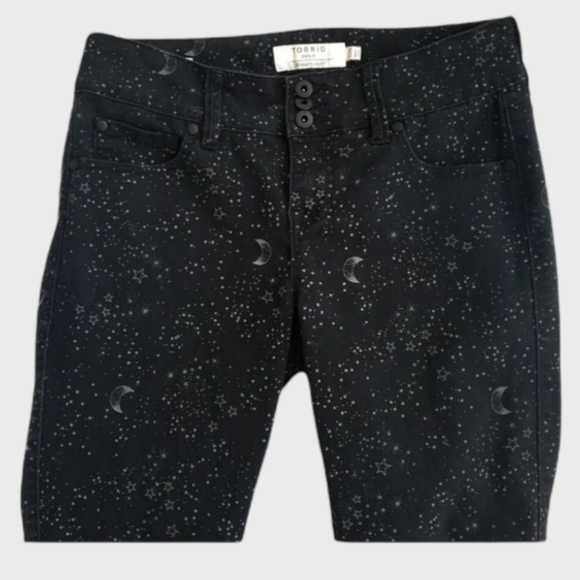 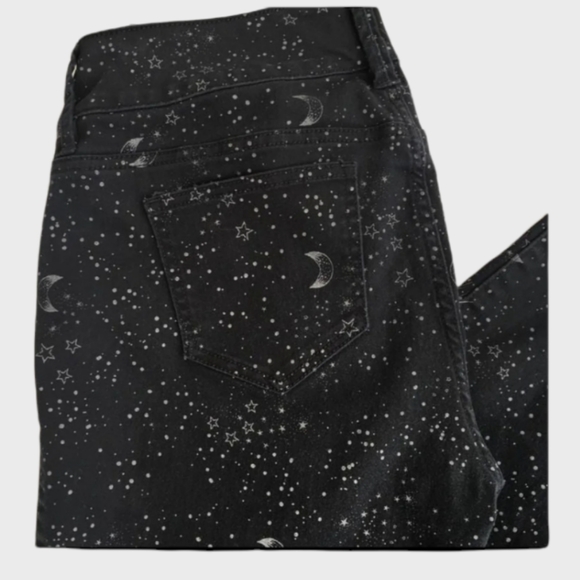 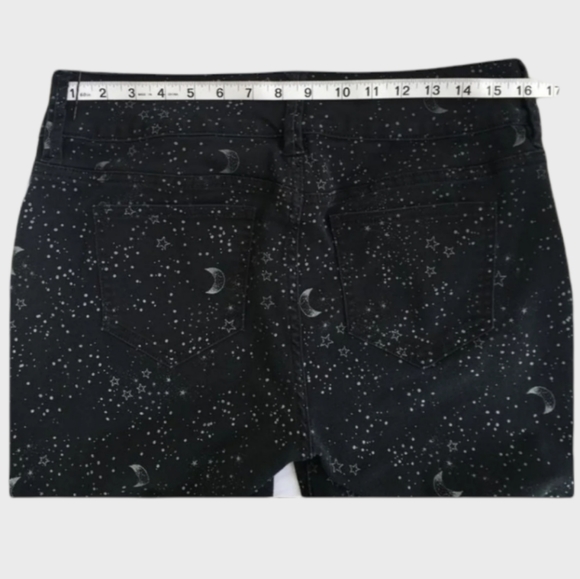 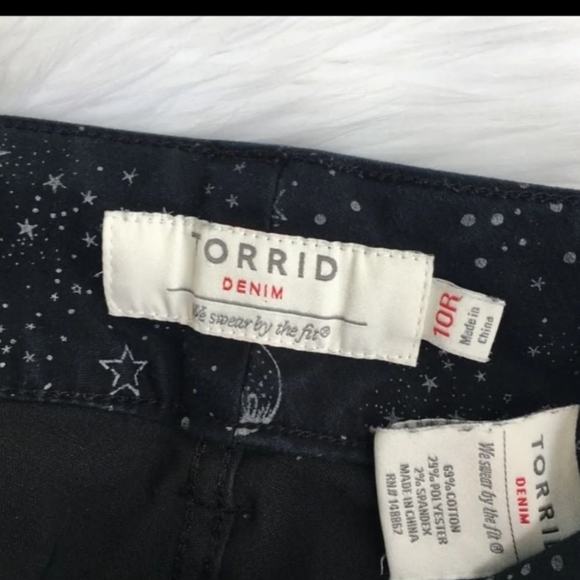 In awesome shape! Only worn a few times. These are super cute, I just wear leggings pretty much all the time. These jeans are Jeggings style, so they are quite stretchy. 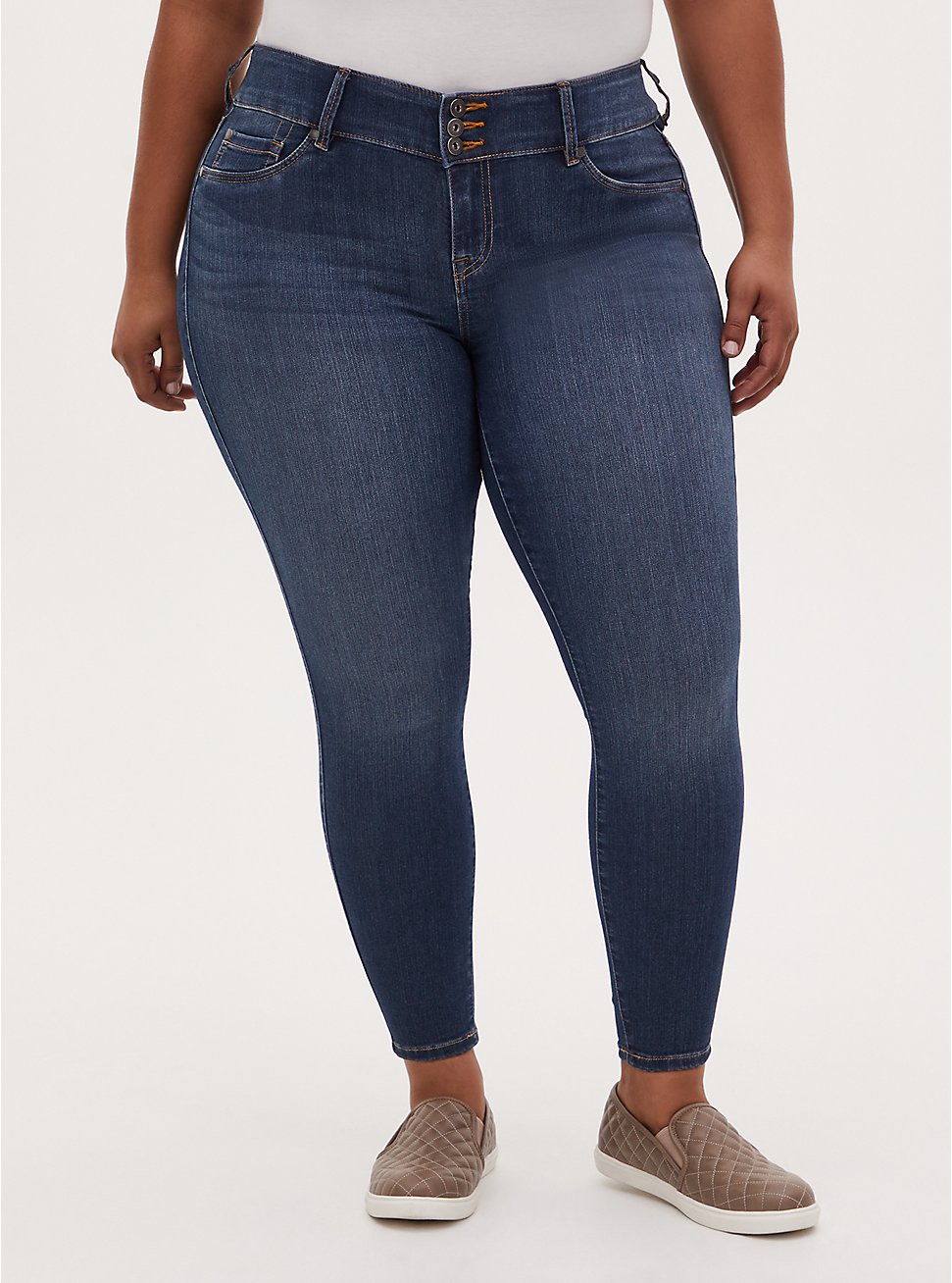 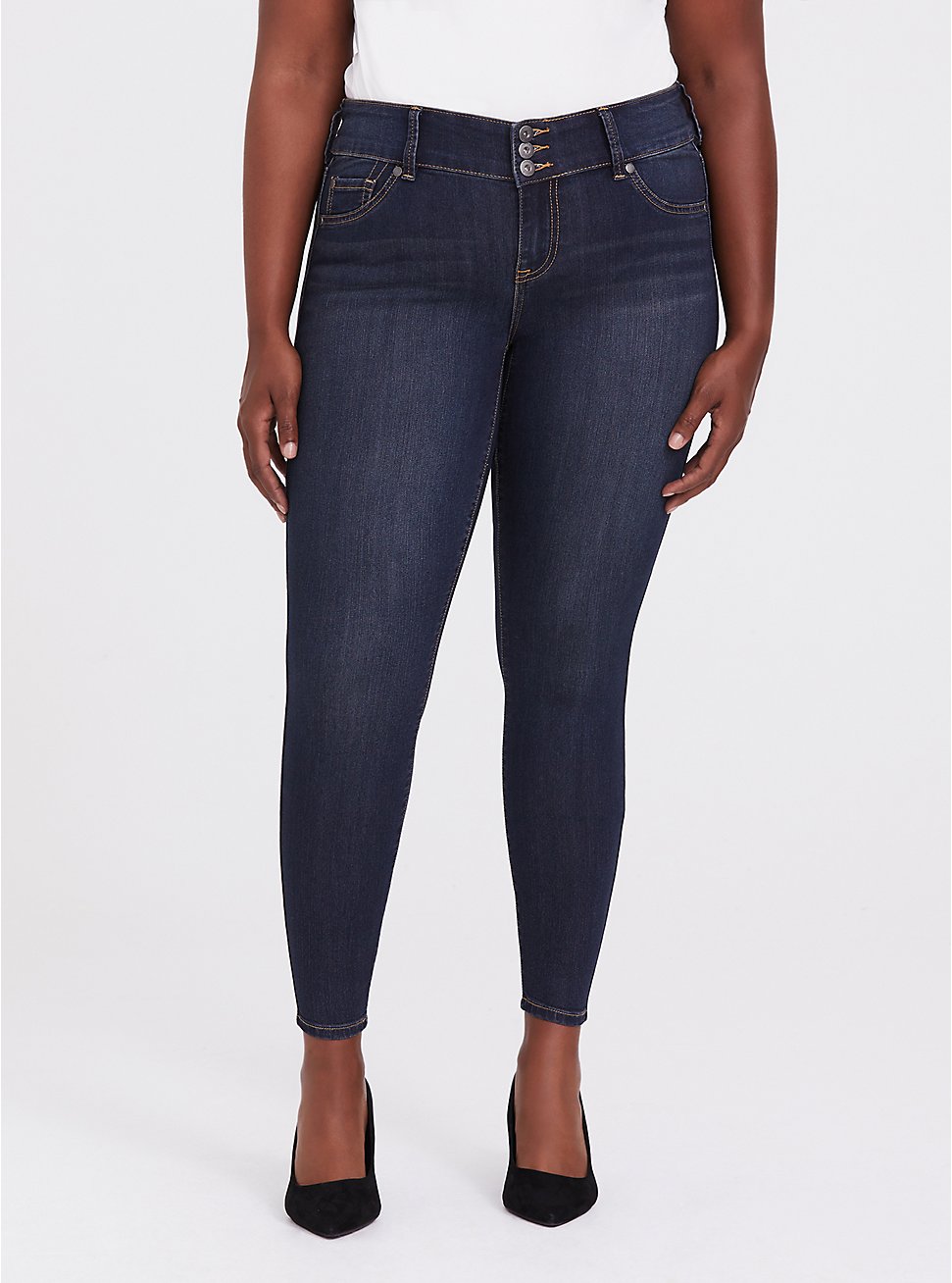 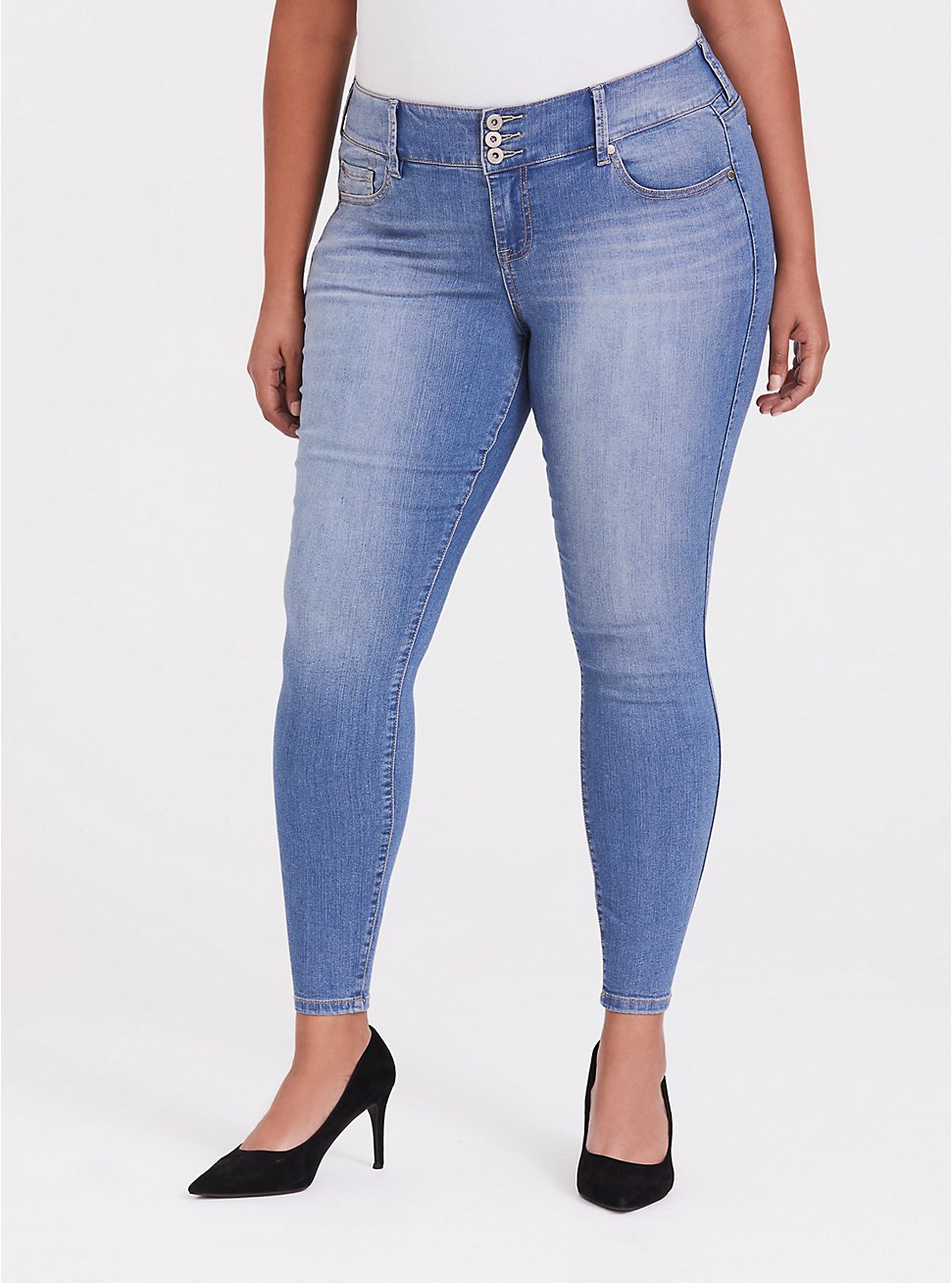 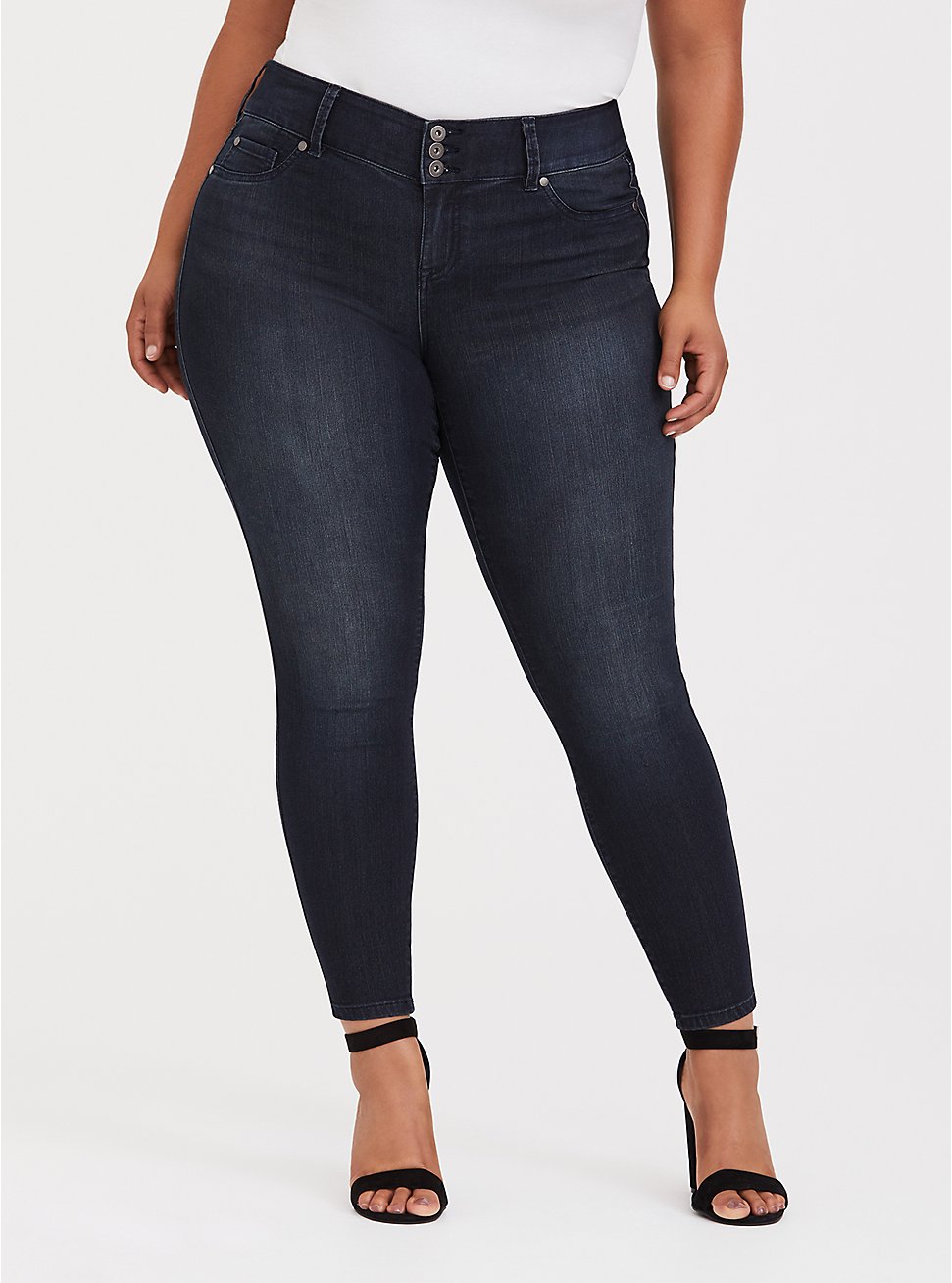 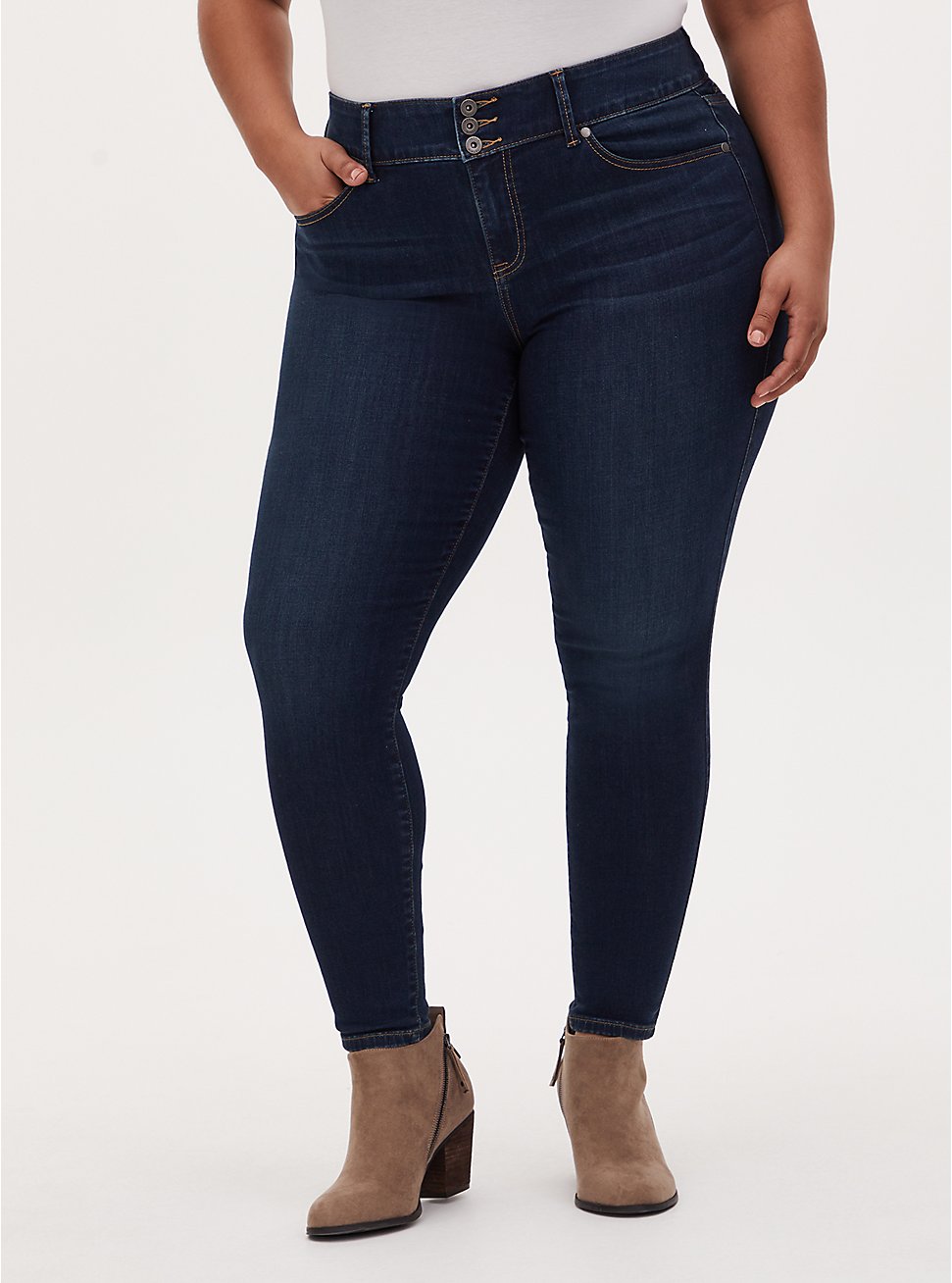 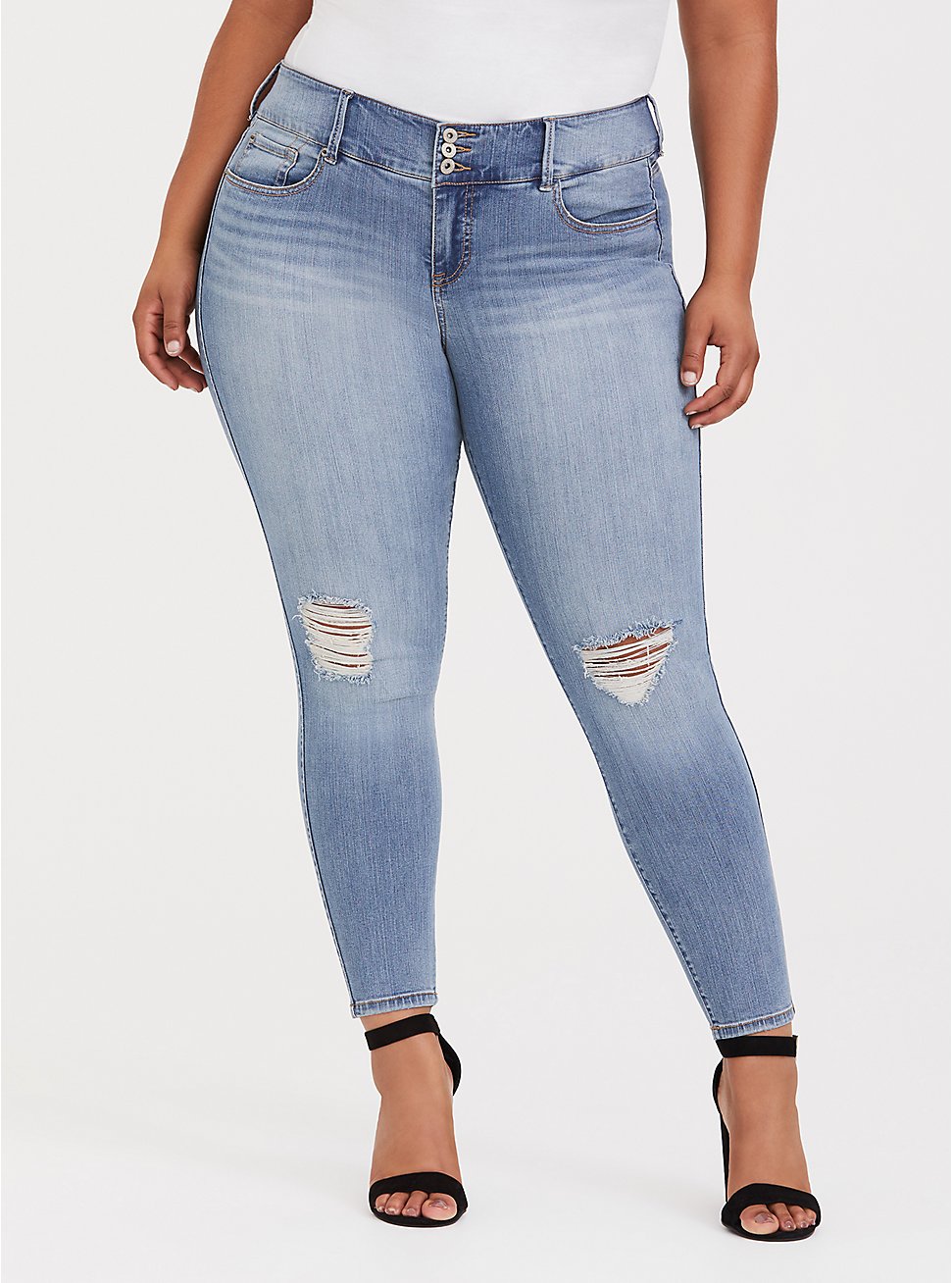 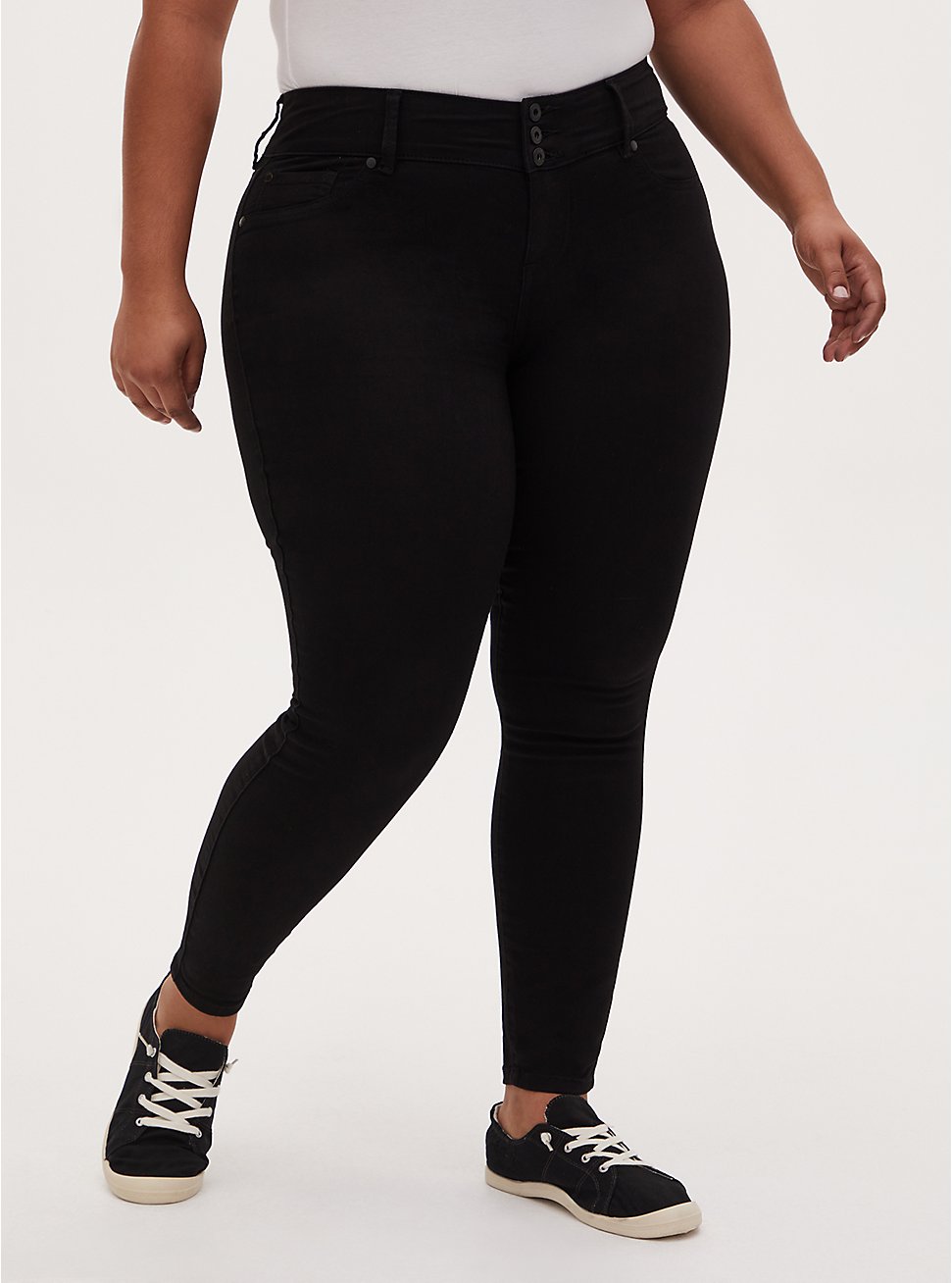 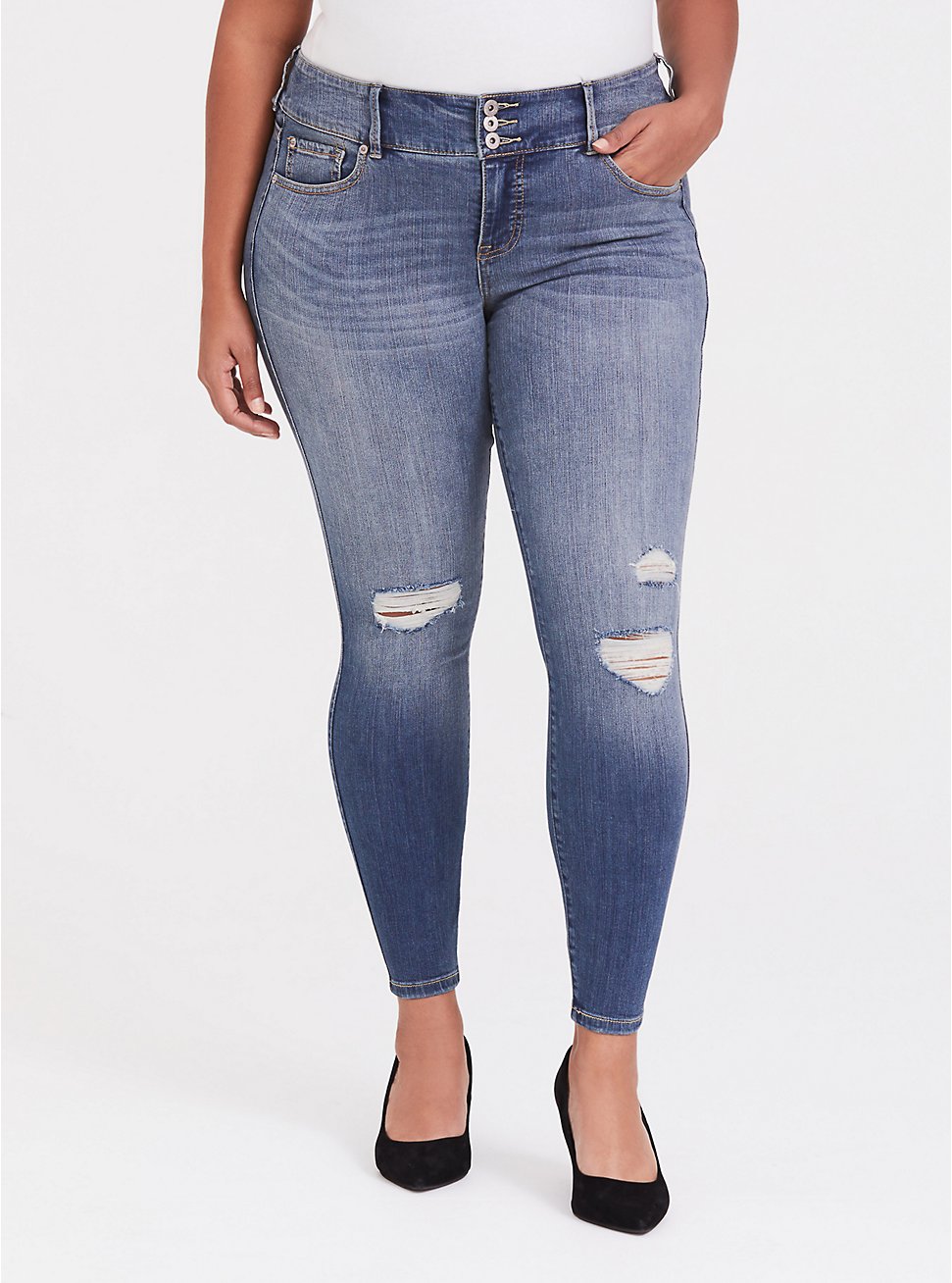 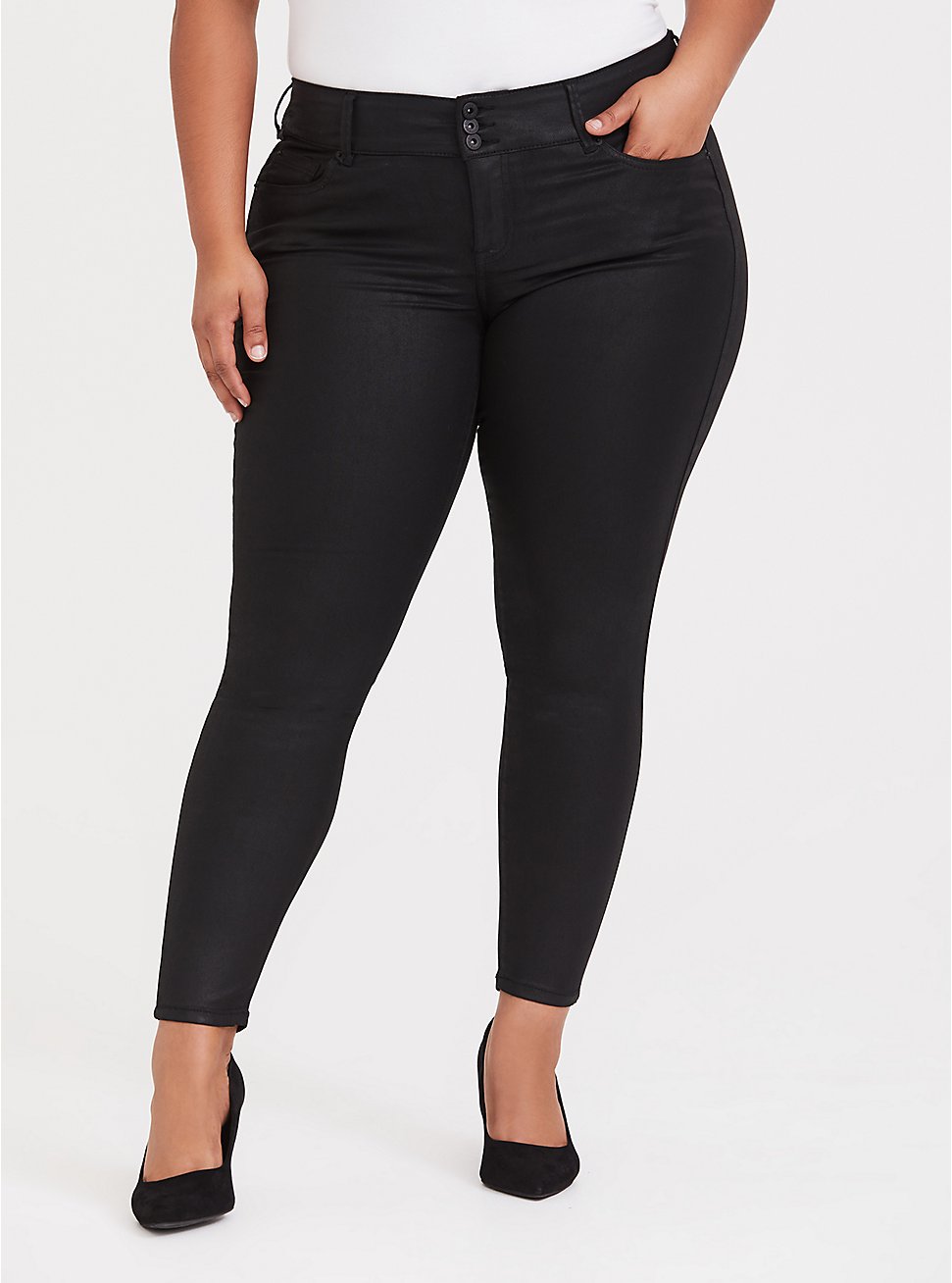 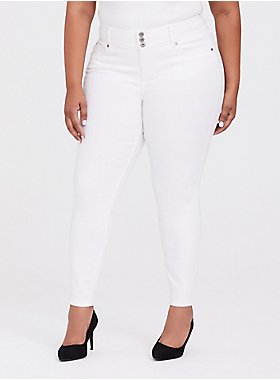 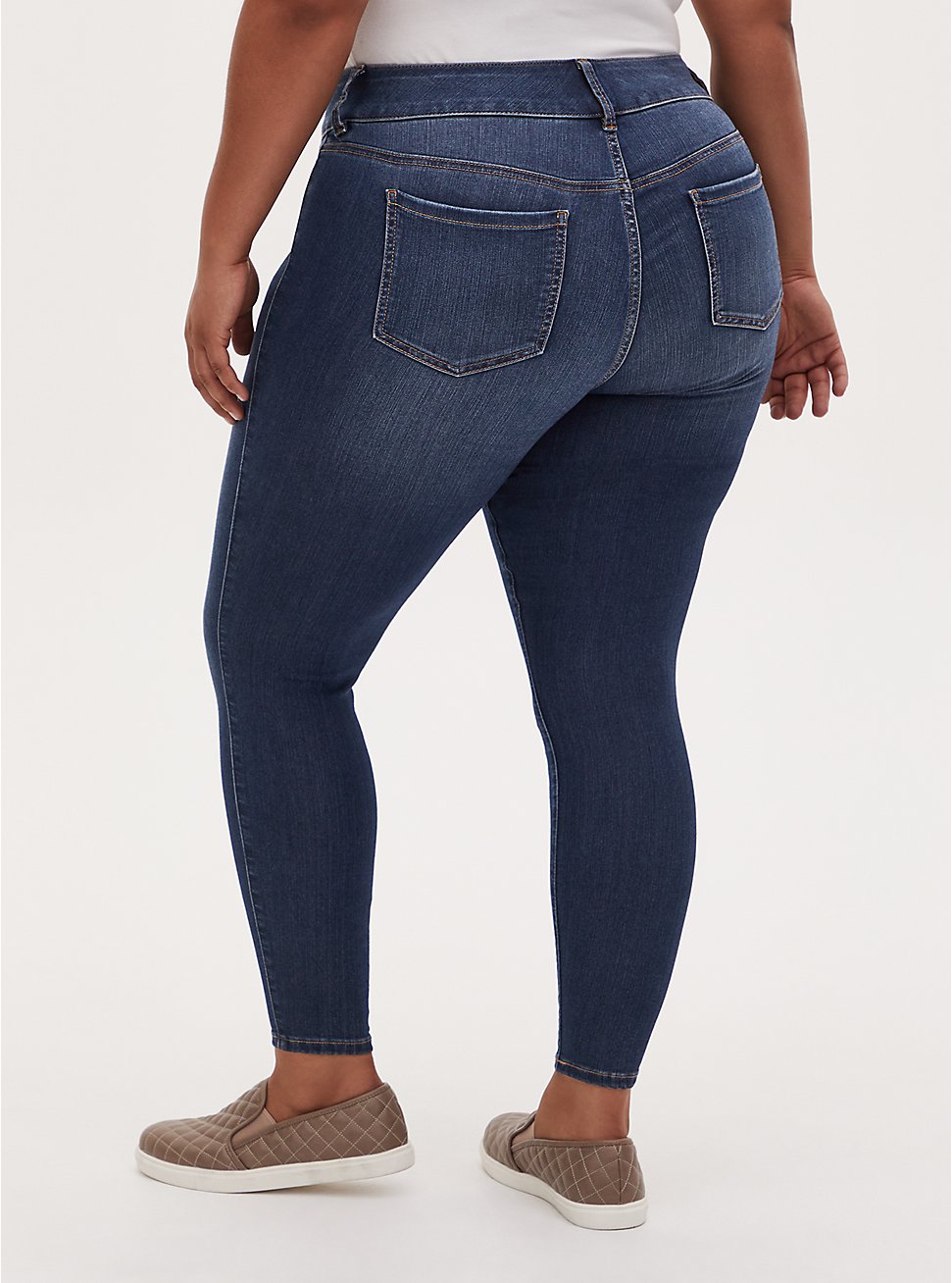 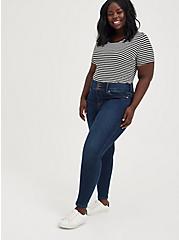 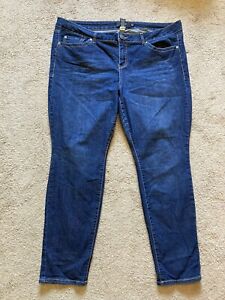 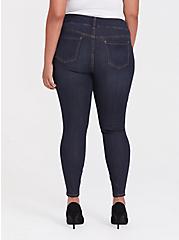 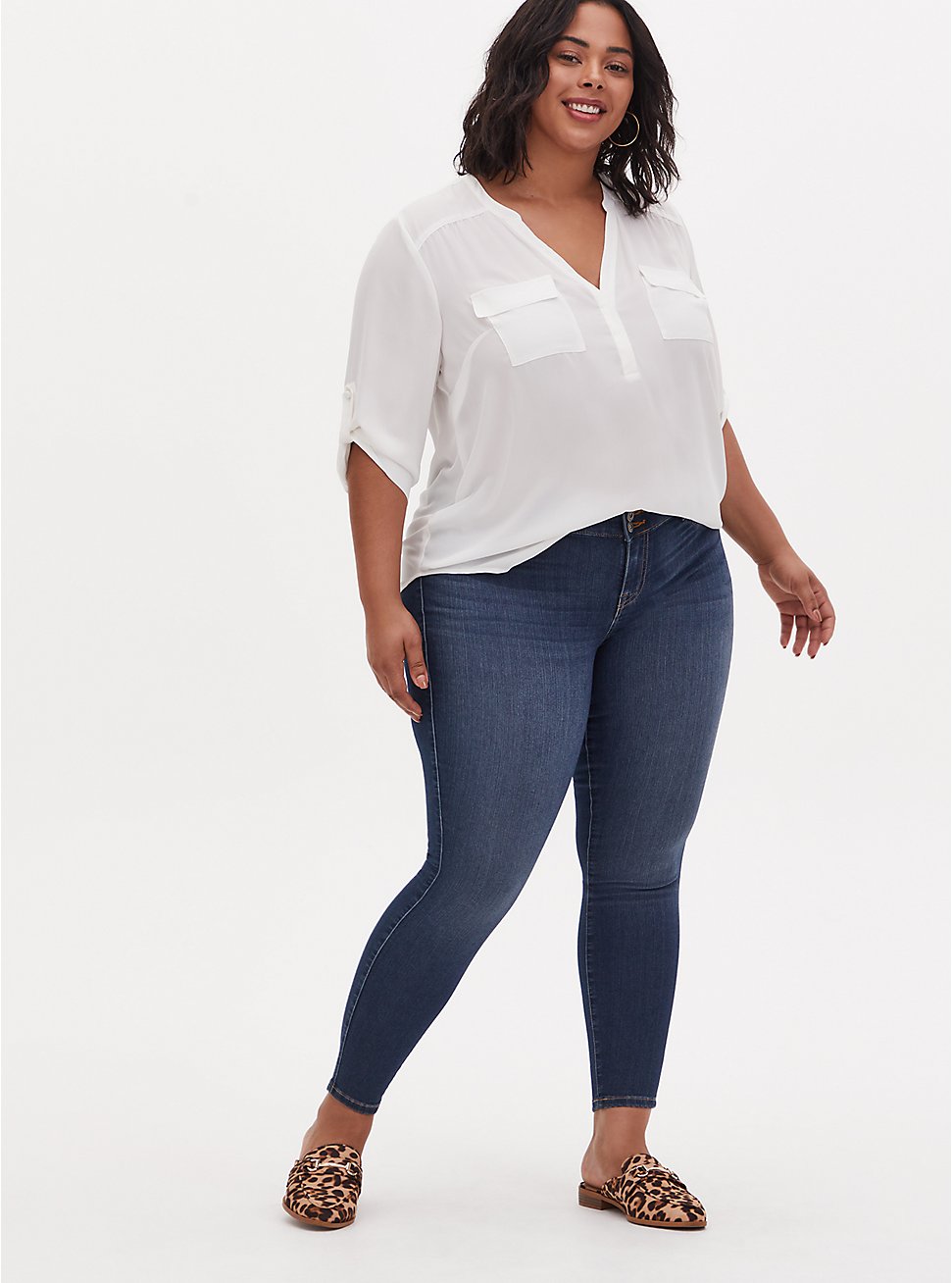