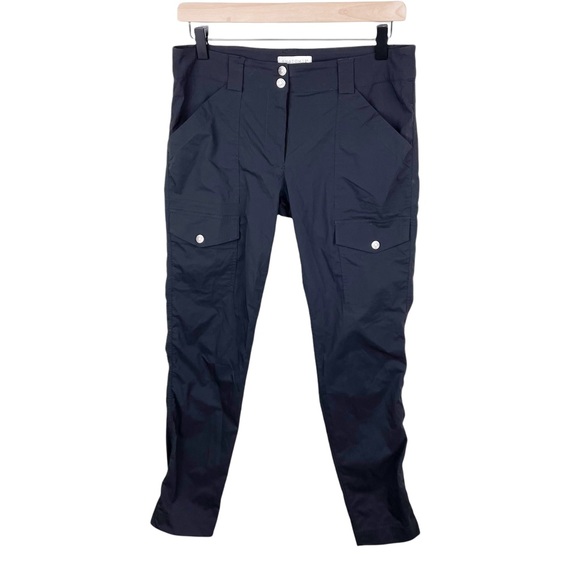 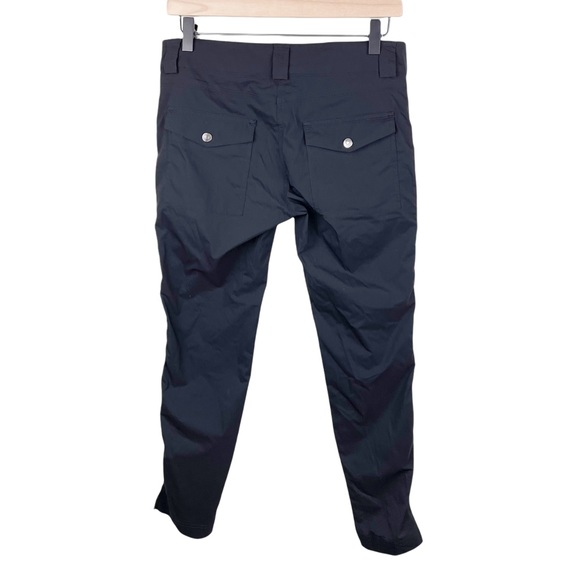 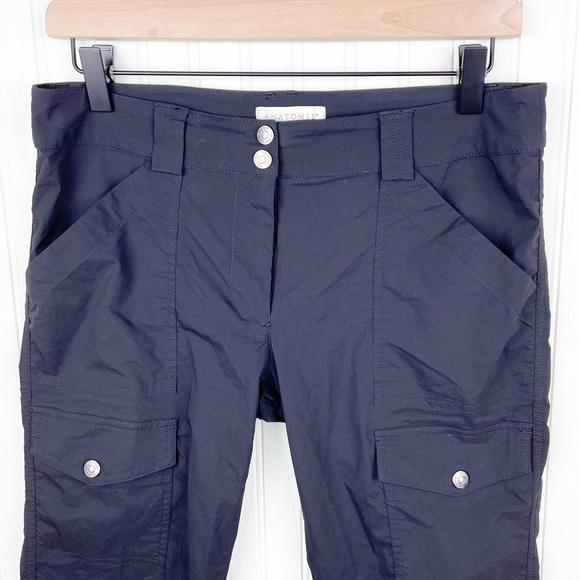 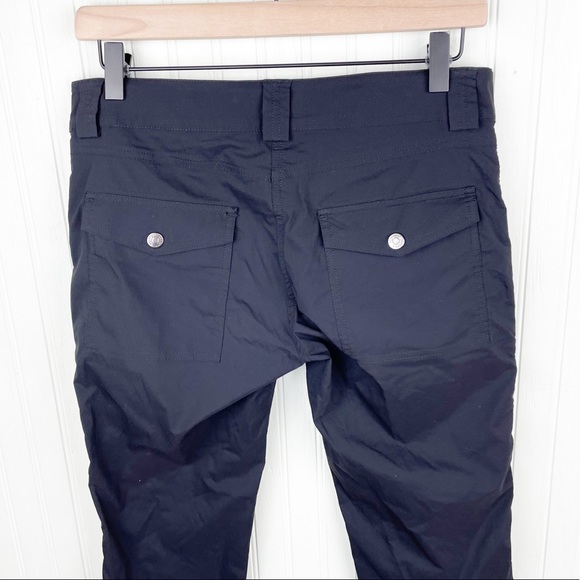 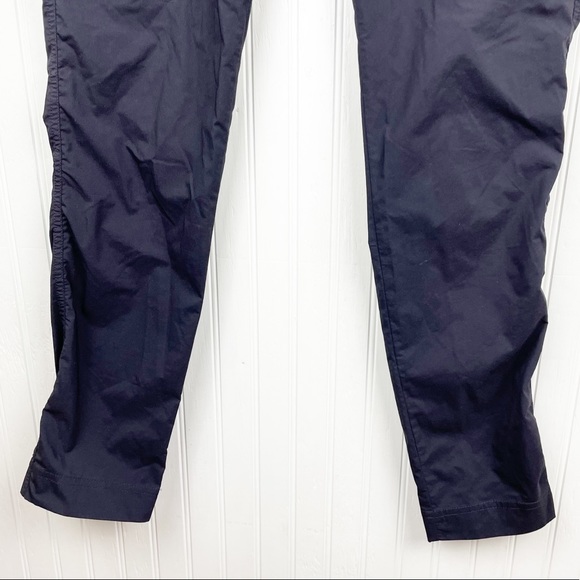 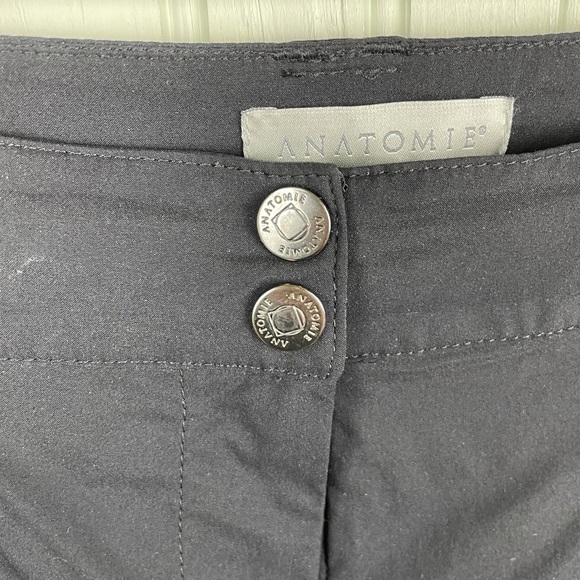 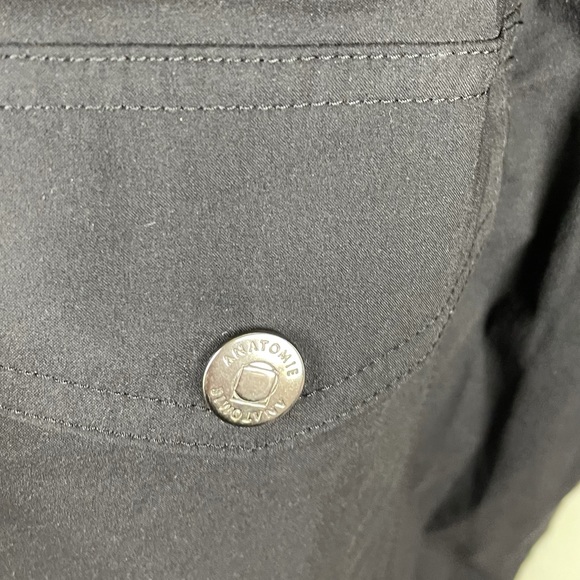 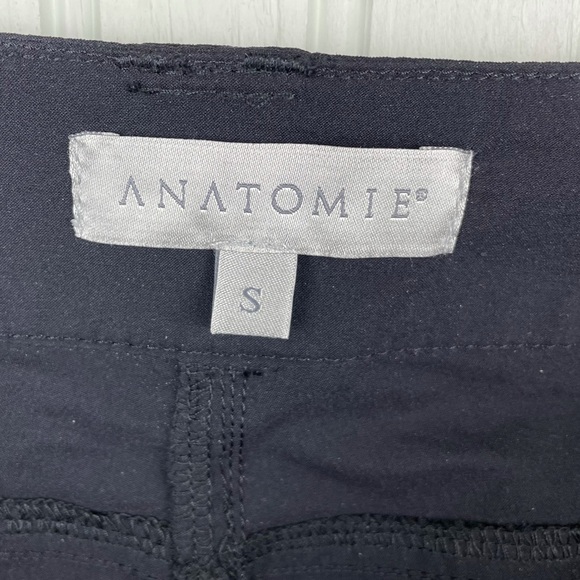 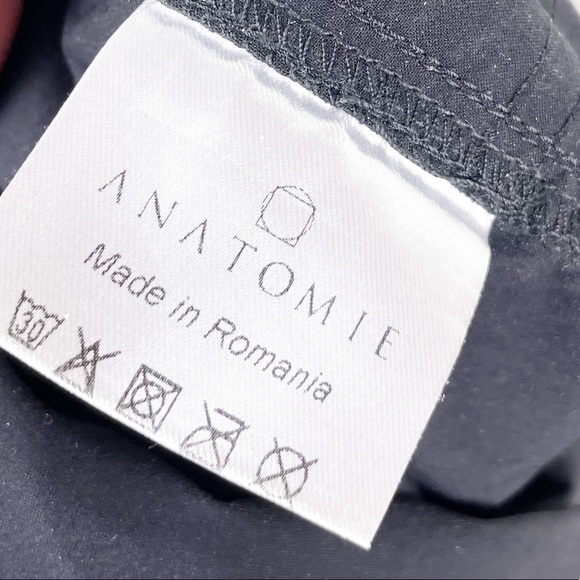 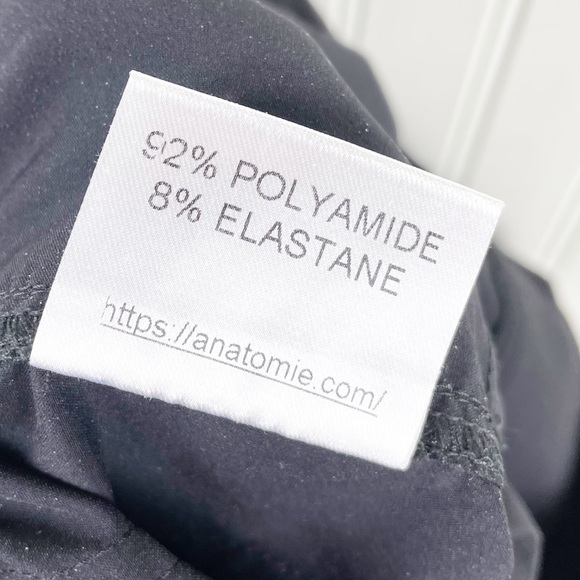 Excellent pre-owned condition with no flaws